On January 1st, while we were singing Auld Lang Syne, the copyright expired for some of our holdings: they are now in the public domain in Canada. This means that they are no longer restricted to being viewed only at the Archives, but are available online to all. Here’s a quick look at what’s become easier to view and re-use. 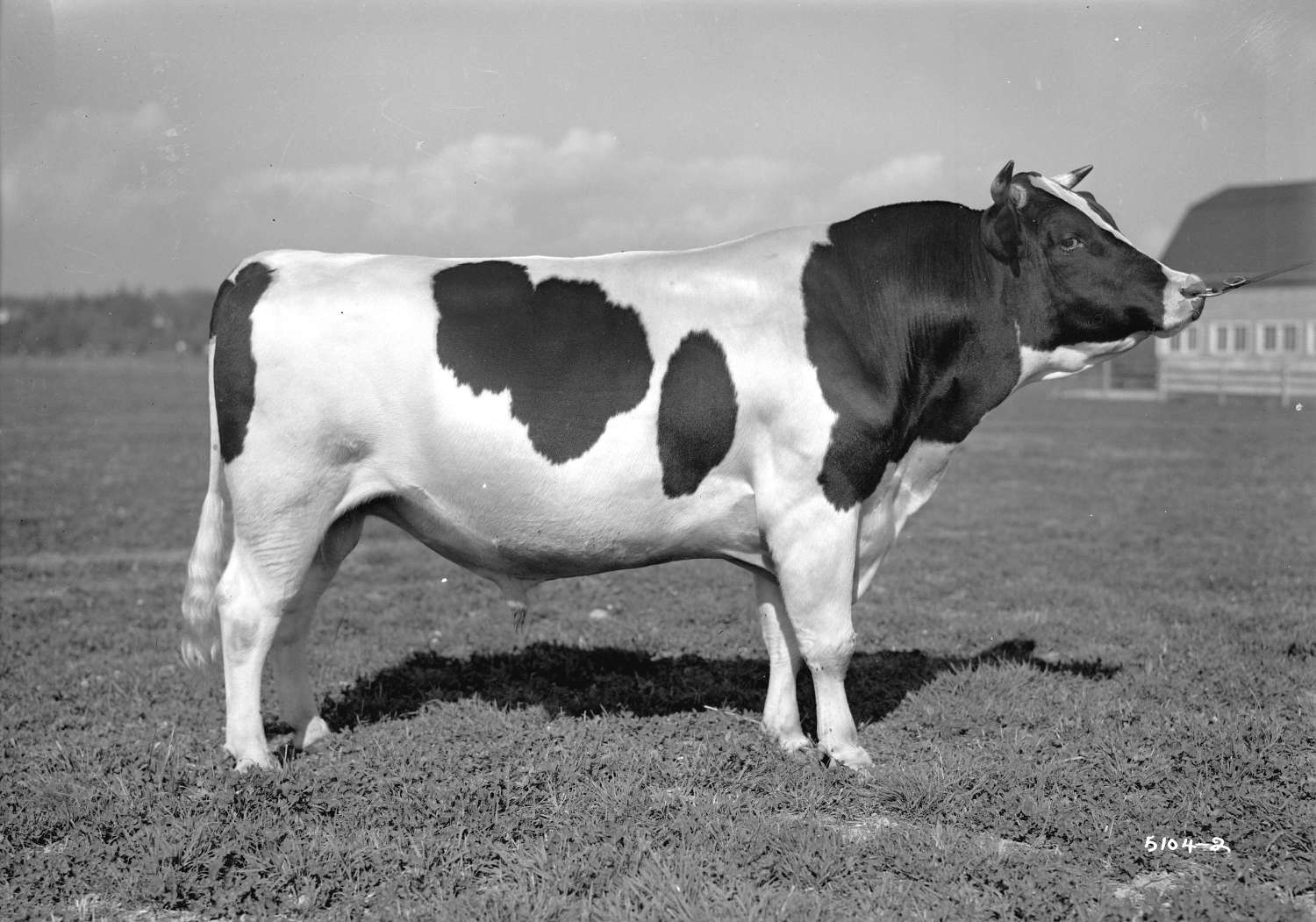 For fifty one [which he later corrected to 40] summers the celebrated “Observation Car”, B.C. Electric Railway Company street car No. 124, carried tens of thousands of sight-seeing passengers. It is estimated that, during the half century, it carried a million and a half passengers; her very popular conductor, “Teddy” Lyons, was a notable personality, known to travellers from all parts of the world. He talked continuously, and with much humour, as he descr4ibed the numerous objects of interest passed during the long trip of about two hours through all parts of the City. When street cars gave way to busses, i.e. rails to rubber, the street car tracks were torn up, the B.C. Electric Railway Company gave one last ride, complimentary, to civic dignitaries, then offered it as a relic to anyone who wanted it, which no one did. In 1955 the “Observation Car” was in Montreal. It came to Vancouver in the summer of 1910.

We hope you find these items useful.

Written by: Sue Bigelow
This entry was posted in Holdings and tagged copyright, movies, photographs. Bookmark the permalink.