The use of colour in film remains one of the longest and richest currents in the history of motion pictures. From tinting to toning, filmmakers have tried several incredible techniques to introduce colour into moving images almost since the medium’s beginnings. One special process that developed after a few decades was Kodak Kodacolor, which utilized lenticular technology to create a three-tone colour representation. Only produced for four years from 1928-1932[1], the Archives is lucky to house some of these rare and special films. 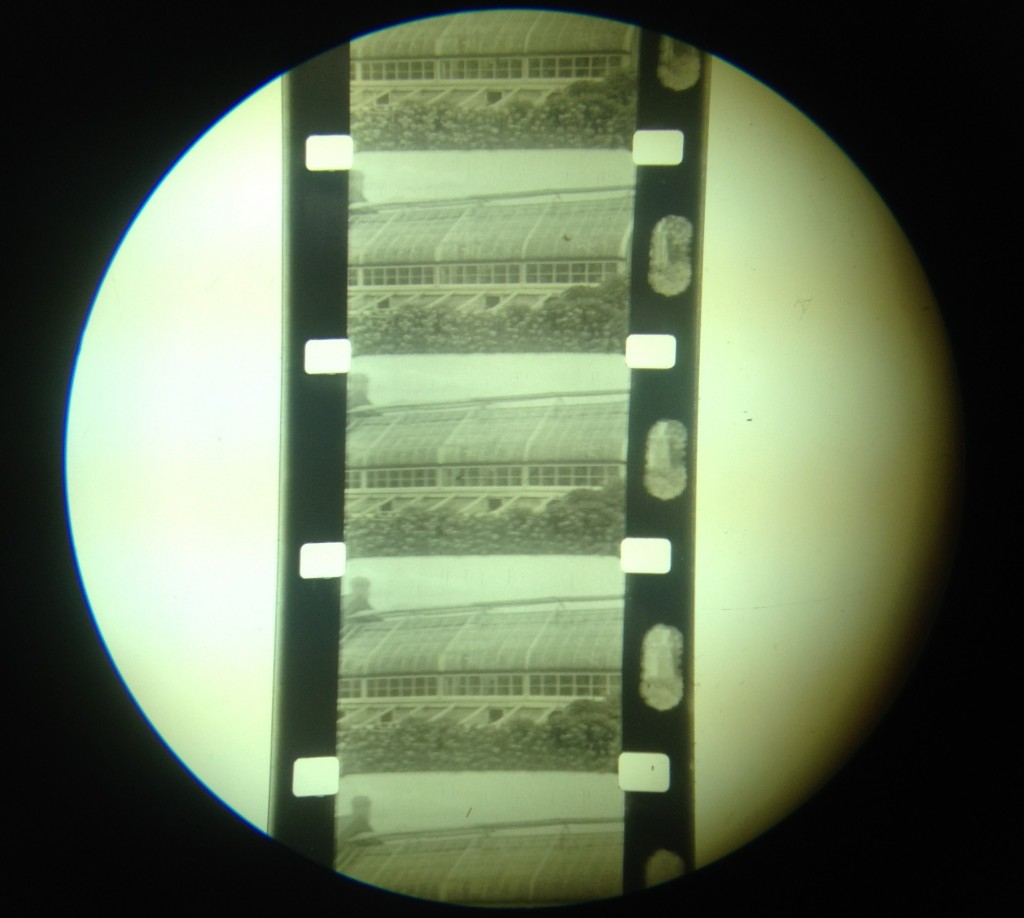 Looking directly at the film with a naked eye, it appears no different than regular black and white 16mm film. This is because the colour information is encoded into a black and white film: no coloured dyes are used. END_OF_DOCUMENT_TOKEN_TO_BE_REPLACED