The Archives at Vancity Theatre – A Distant Mirror & Reflecting the City

The Archives returns to the Vancity Theatre this November with Vancouver – A Distant Mirror. Over the summer, we worked with local historian and artist Michael Kluckner to program this year’s archival screening. This year’s roster will premiere newly digitized films not yet available in our online database. We will be showing home movies, and industrial and promotional films from the 1920s to 1960s that focus on the city’s landmarks, transportation, industry and domestic spheres. Here is the trailer for this year’s screening.

As with previous screenings, this showing will feature two live elements. The silent films will be accompanied by renowned jazz pianist Wayne Stewart, and Michael Kluckner will provide historical commentary. He will present this year’s screening using four themes:

Filming Friends and Family (1920s to 1960s) focuses on the private lives of Vancouverites. Originally created for personal viewing, these home movies reveal a genuine spontaneity among the films’ subjects. Some of the films include excerpts of a dramatized home movie, doing the twist in a living room, and playing with cats and dogs in the backyard. Despite the different eras from which these films originate, they exhibit the same timeless human characteristics of people today. 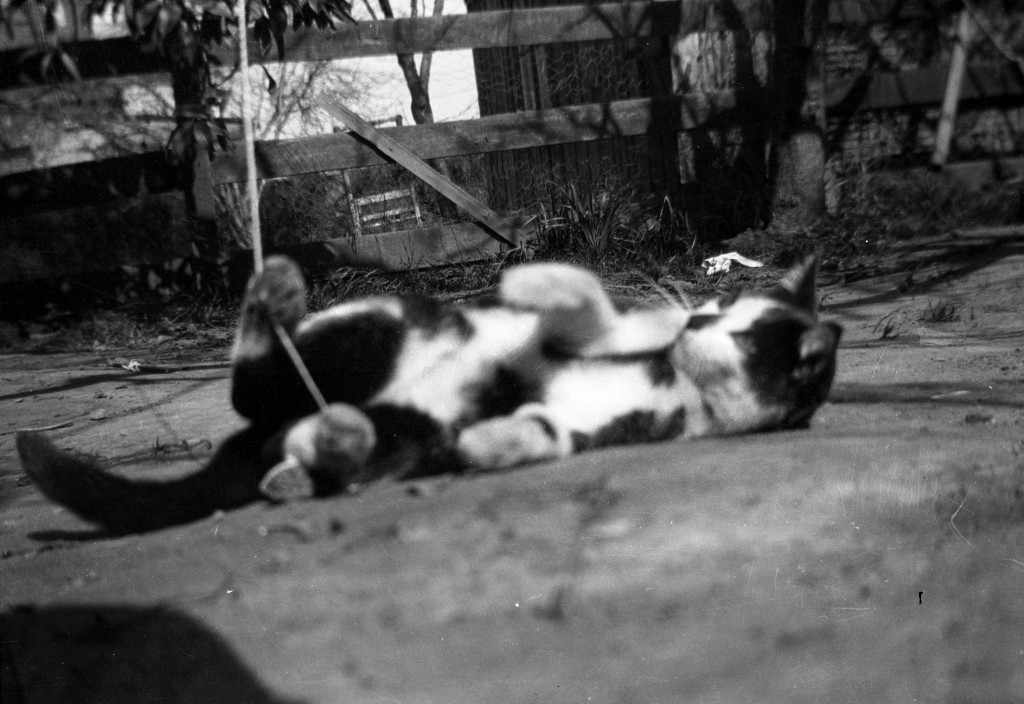 Out With A Camera (1930s to 1960s) transitions the screening from the private to the public, and features some once-common pastimes in Vancouver, including maintaining the automobile at the neighbourhood service garage, a visit to Queen Elizabeth Park’s arboretum, viewing a grain elevator fire near the Burrard Inlet, and riding the last streetcar. This section also features an Obon Japanese Buddhist lantern festival on Jackson Avenue near Powell Street in the 1960s, and the aftermath of the Second Narrows Bridge collapse in June, 1958. 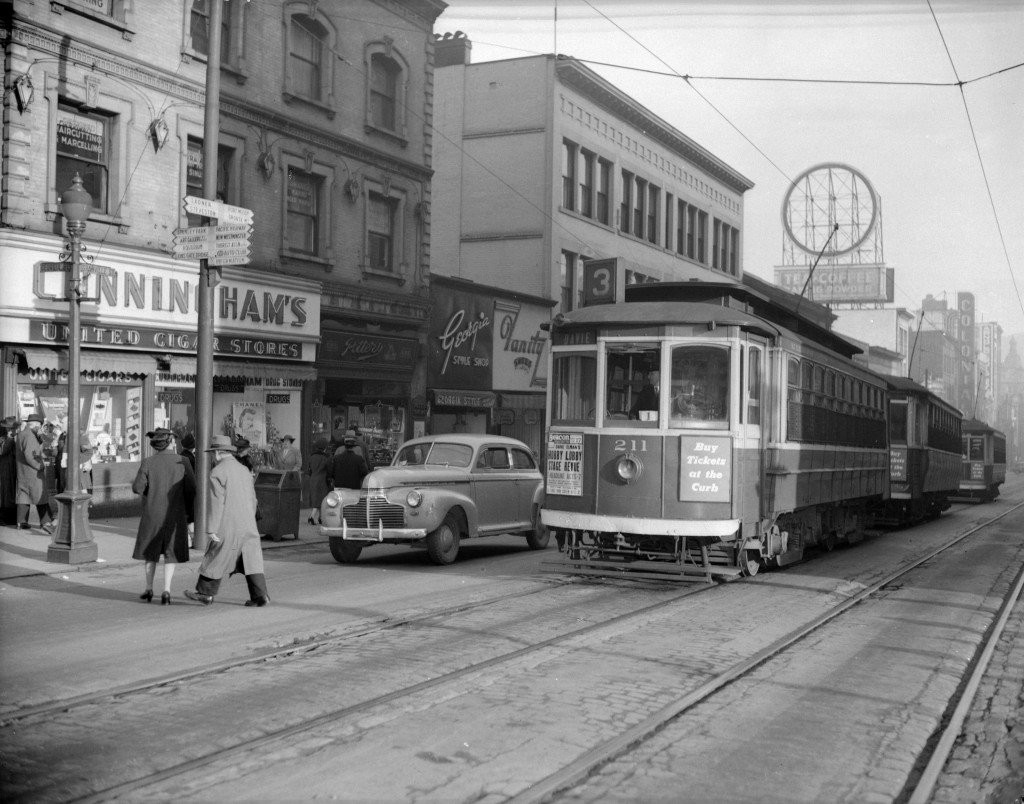 Old False Creek (1950s to 1970s) portrays an industrial False Creek with a focus on the Sweeney Cooperage factory, once the largest barrel manufacturer in the British Empire, and now the site of Coopers Park and BC Place Stadium. Old False Creek also features a sound version of the City-produced film “The new Granville Bridge”. This film was produced during the post-war golden age of the automobile, when traffic congestion over False Creek was at its limit. The film emphasizes the need for a more efficient and accommodating bridge to replace the old Granville Bridge. Highlights include scenes of 1950s Vancouver in colourful Kodachrome, and the old Granville Bridge swing span (since demolished) in action. 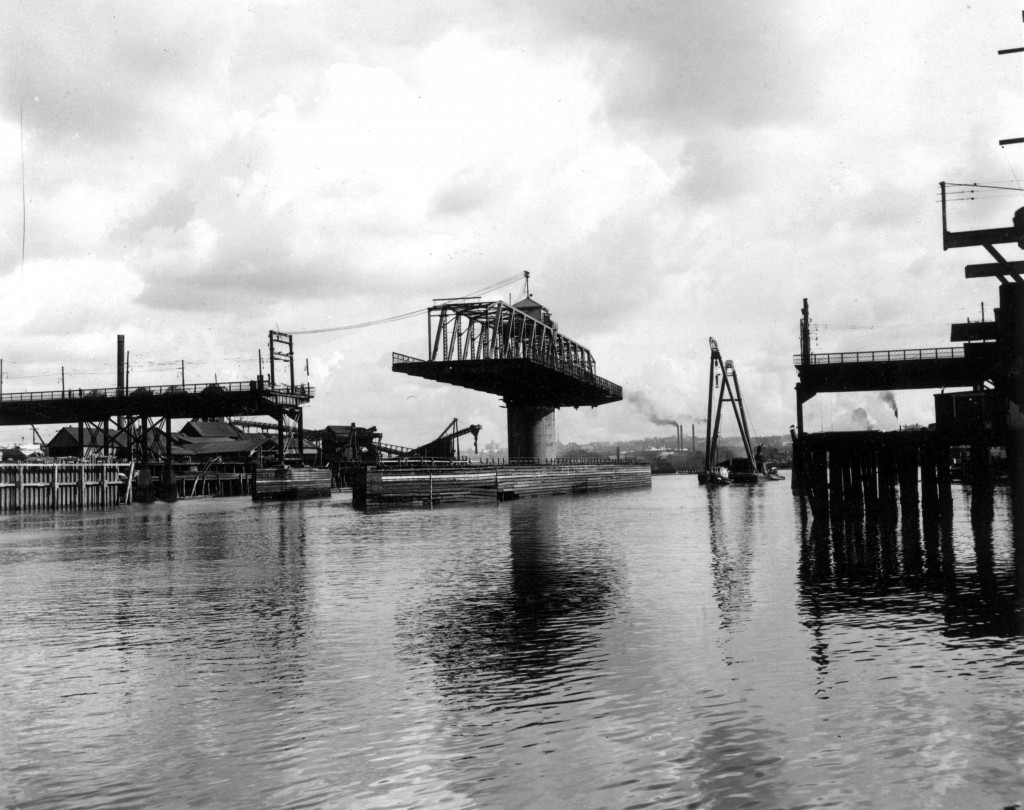 The last section, A Distant Mirror features Vancouver’s first Grey Cup Parade in 1955, and a bus tour through Vancouver in the 1940s. This section shows a recognizable Vancouver as signified by unchanged intersections, and notable buildings marked by present-day heritage status. This film captures the Sam Kee Building (now the Jack Chow Insurance building), the former Vancouver courthouse (now the Vancouver Art Gallery), and the UBC Main Library. Despite all the similarities, the film makes us realize how much the city has changed and progressed since that time. 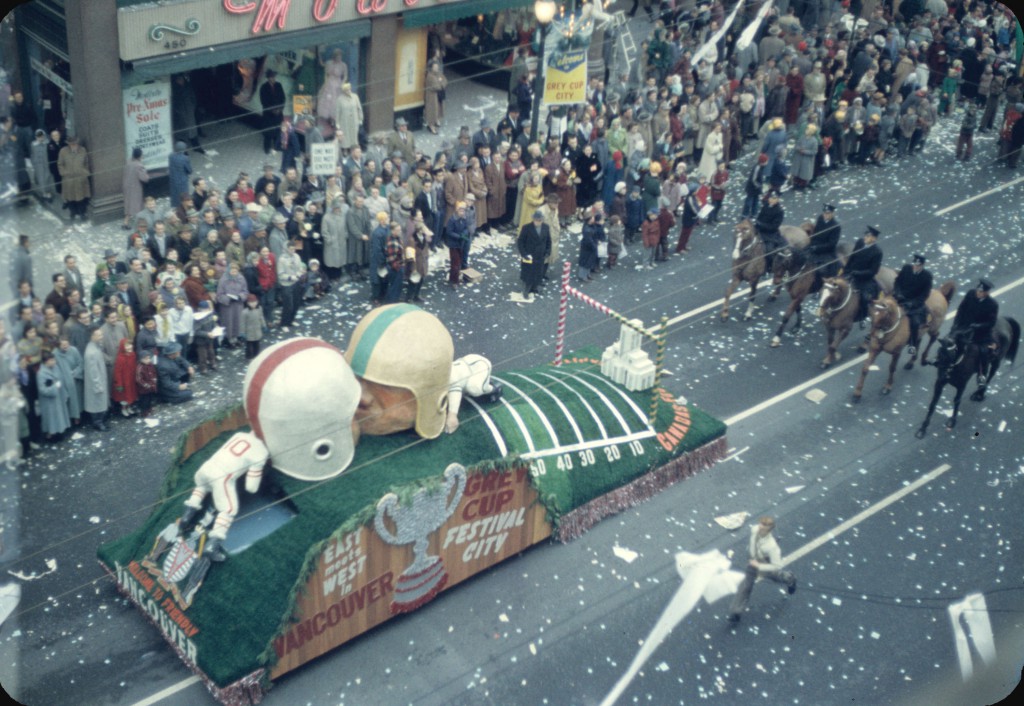 A Distant Mirror will screen twice on two separate dates in November. Tickets are likely to sell fast–despite additional showings scheduled in previous years, the theatre still had to turn away many hopeful theatre goers. So if you are interested, purchase a ticket early on the Vancity Theatre website.

We will also present a slightly revised version of our archival screening programmed in 2013, Reflecting the City. The previous showing initially had a section entitled Family Abroad which featured a local family’s travels to Hong Kong. This year, however, we have replaced that section with a newly digitized film “We Drivers” featuring 1920s road scenes throughout Vancouver and the north shore. Below is the trailer for Reflecting the City. Purchase the tickets by clicking on the links below.

Written by: Jeffery Chong
This entry was posted in Public Programming and tagged films, Vancity Theatre. Bookmark the permalink.