Thirty years ago on May 2, 1986, Vancouver’s World’s Fair, Expo 86, was officially opened by TRH Charles, Prince of Wales and Diana, Princess of Wales. Originally known as Transpo, Expo 86’s theme was “Transportation and Communication: World in Motion – World in Touch”. The 173-acre exposition site featured 65 pavilions representing countries, provinces and territories, and corporations. 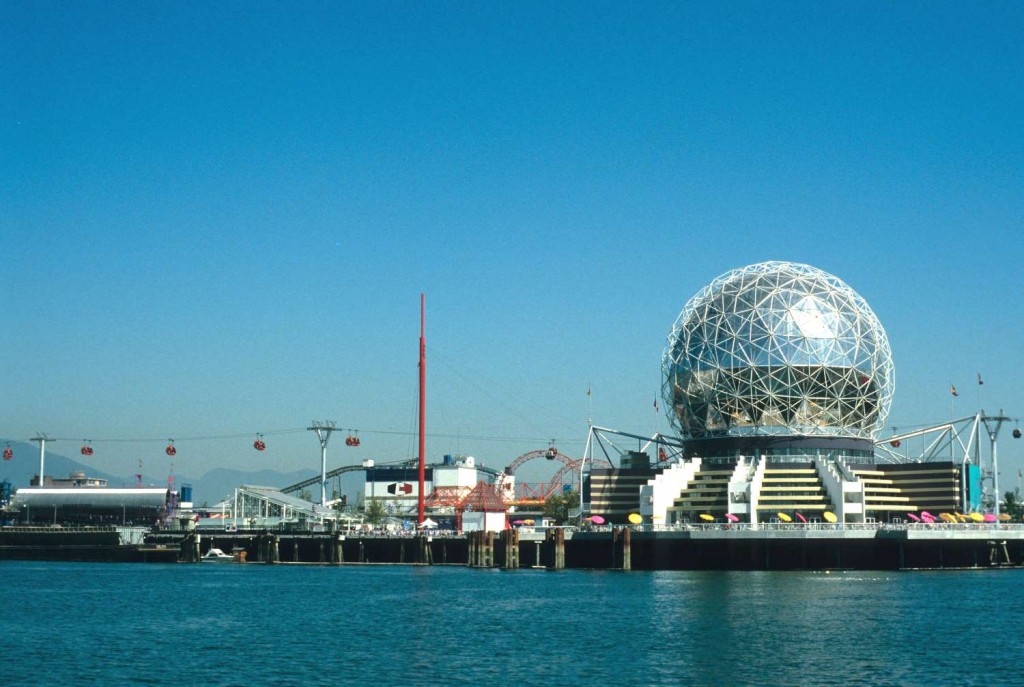 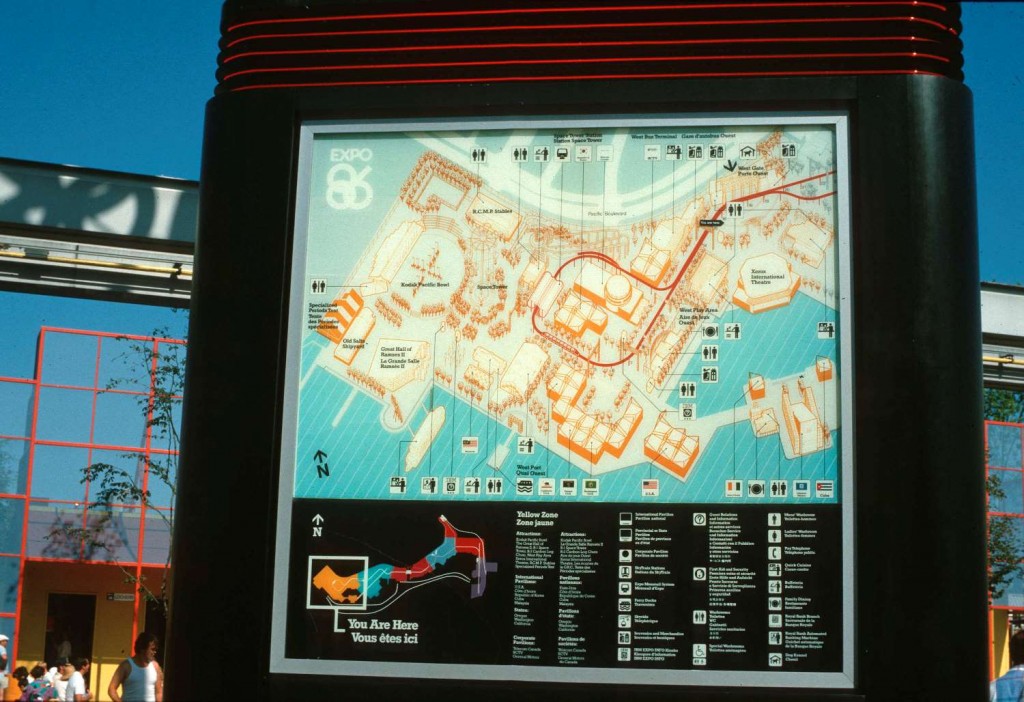 While the official records of the Expo Corporation are part of the holdings of the BC Archives, we do have some related materials in our holdings. Here’s an overview of what we have. 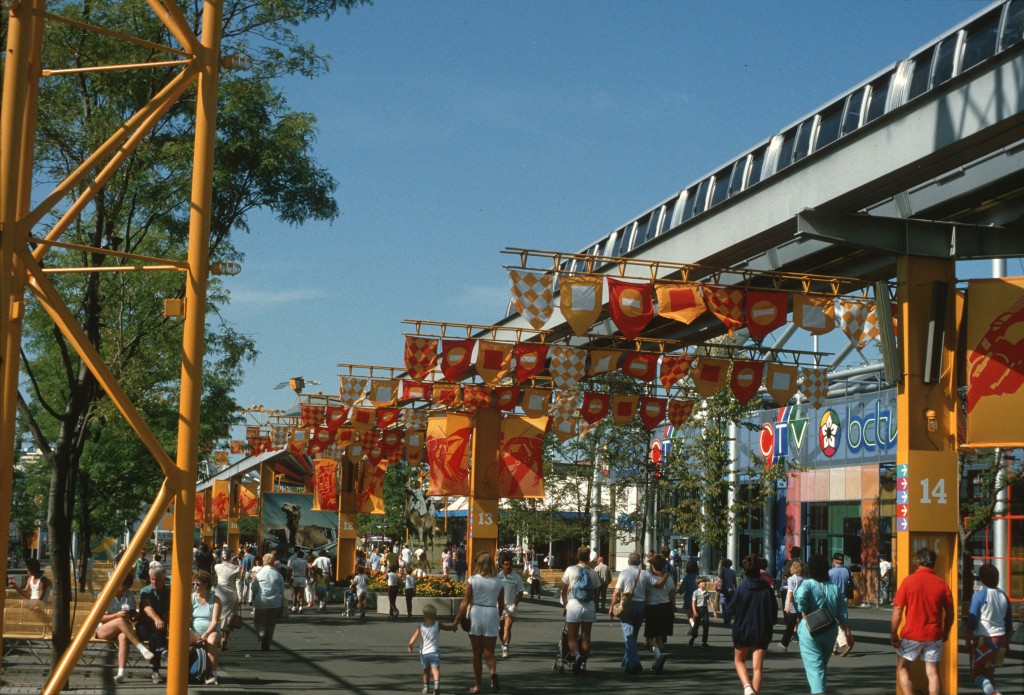 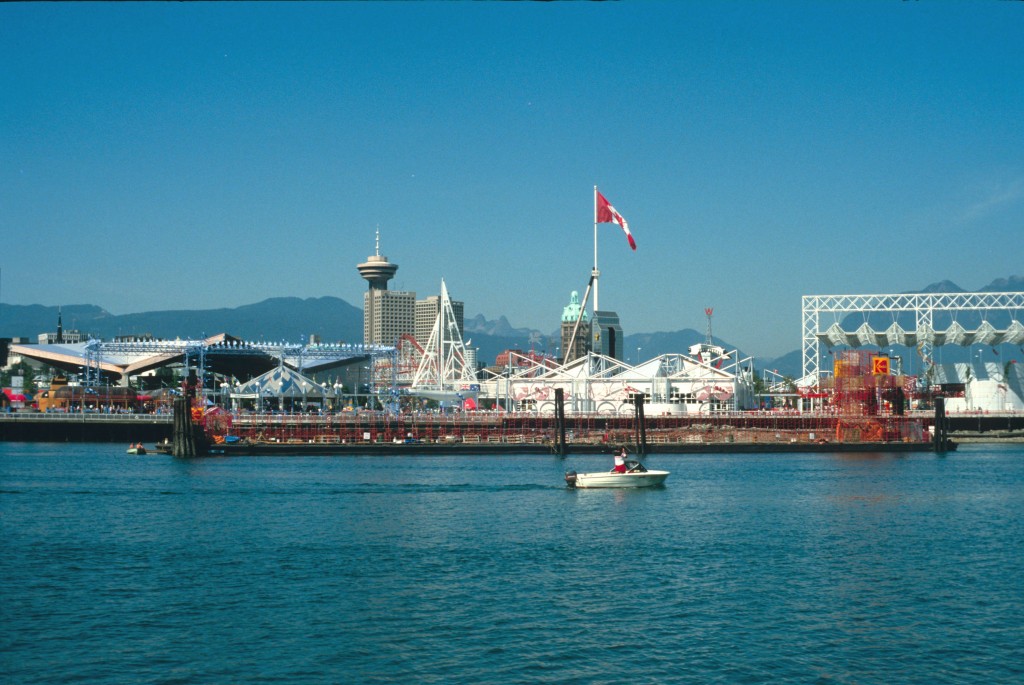 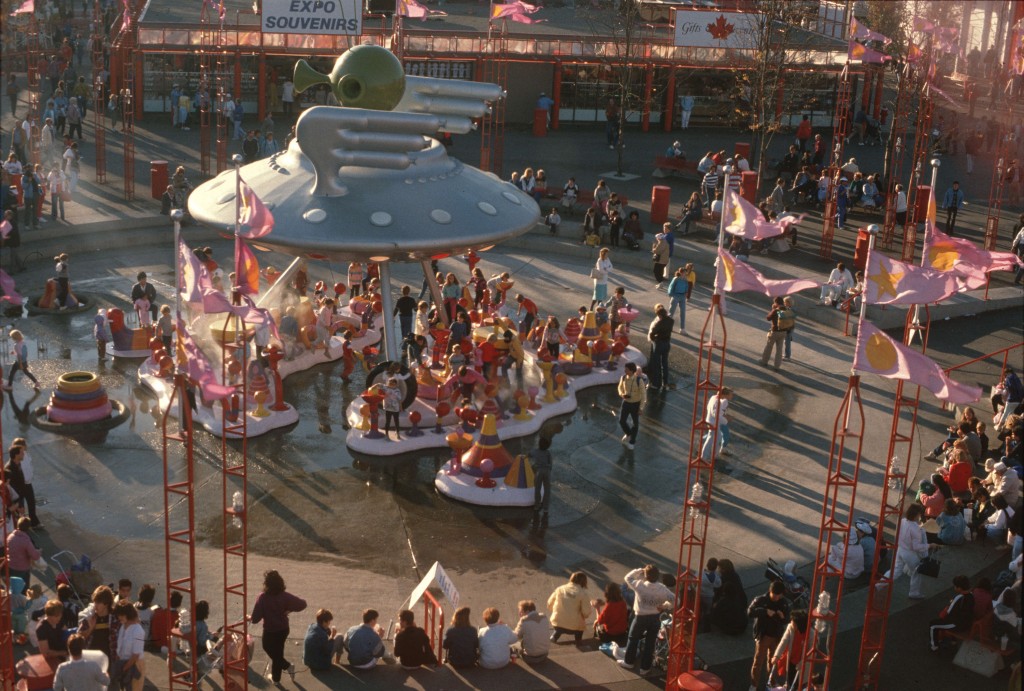 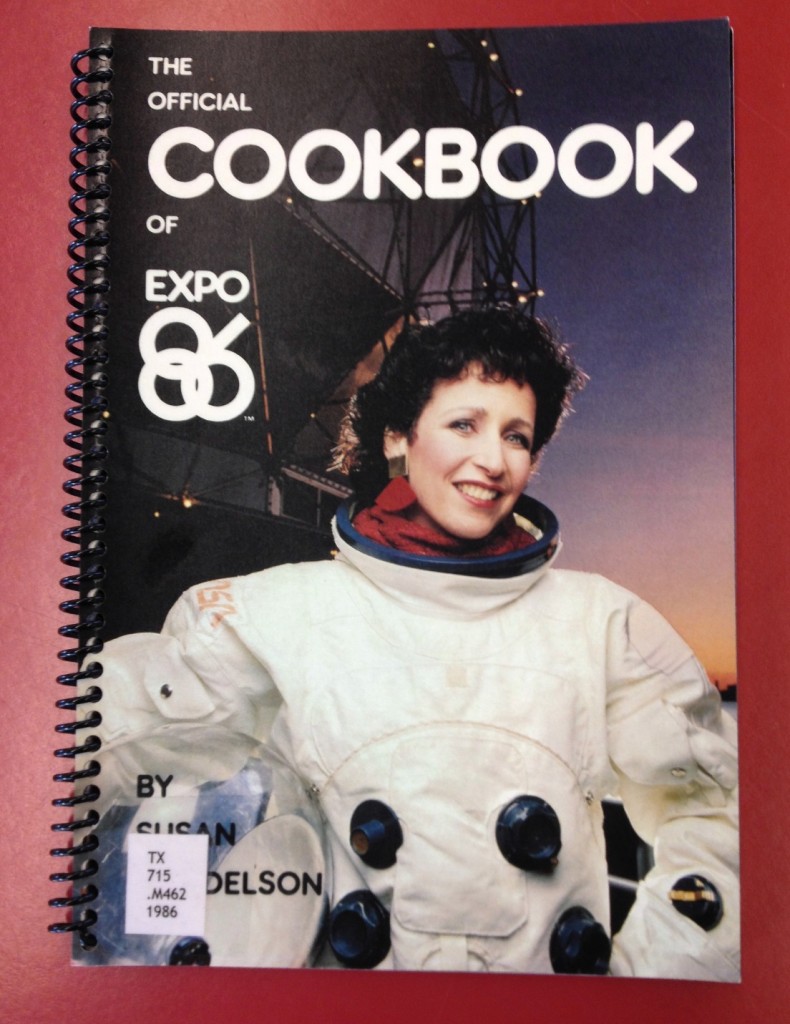 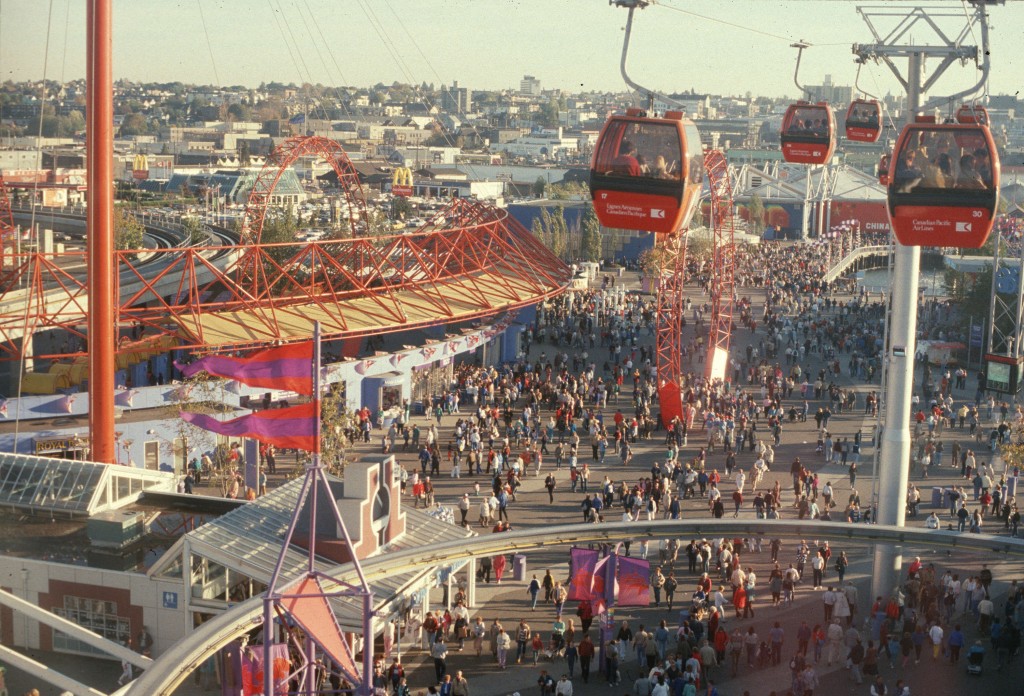 Please let us know if you’ve found these resources useful. And we’d love to hear about your own memories of Expo 86!

[Editor’s note: This post was written by Jana Grazley and Christine Hagemoen]

6 responses to “Our Expo 86 holdings”