On January 1st, the copyright expired for some of our holdings: they are now in the public domain in Canada. These digital materials may now be legally re-used for any purpose. Here’s a quick look at some of the images, maps, moving images and audio that have become easier to re-use.

Black Sunday in Gastown is a recording of a June 13, 1966 CBC radio program which describes the events of the Great Vancouver Fire of 1886. It features interviews with five Vancouver seniors who remember the fire. Major J.S. Matthews, first City Archivist of Vancouver, is heard paying tribute to all the survivors of the fire. Note the audio starts about 18 seconds in to the recording. Here’s our full description. 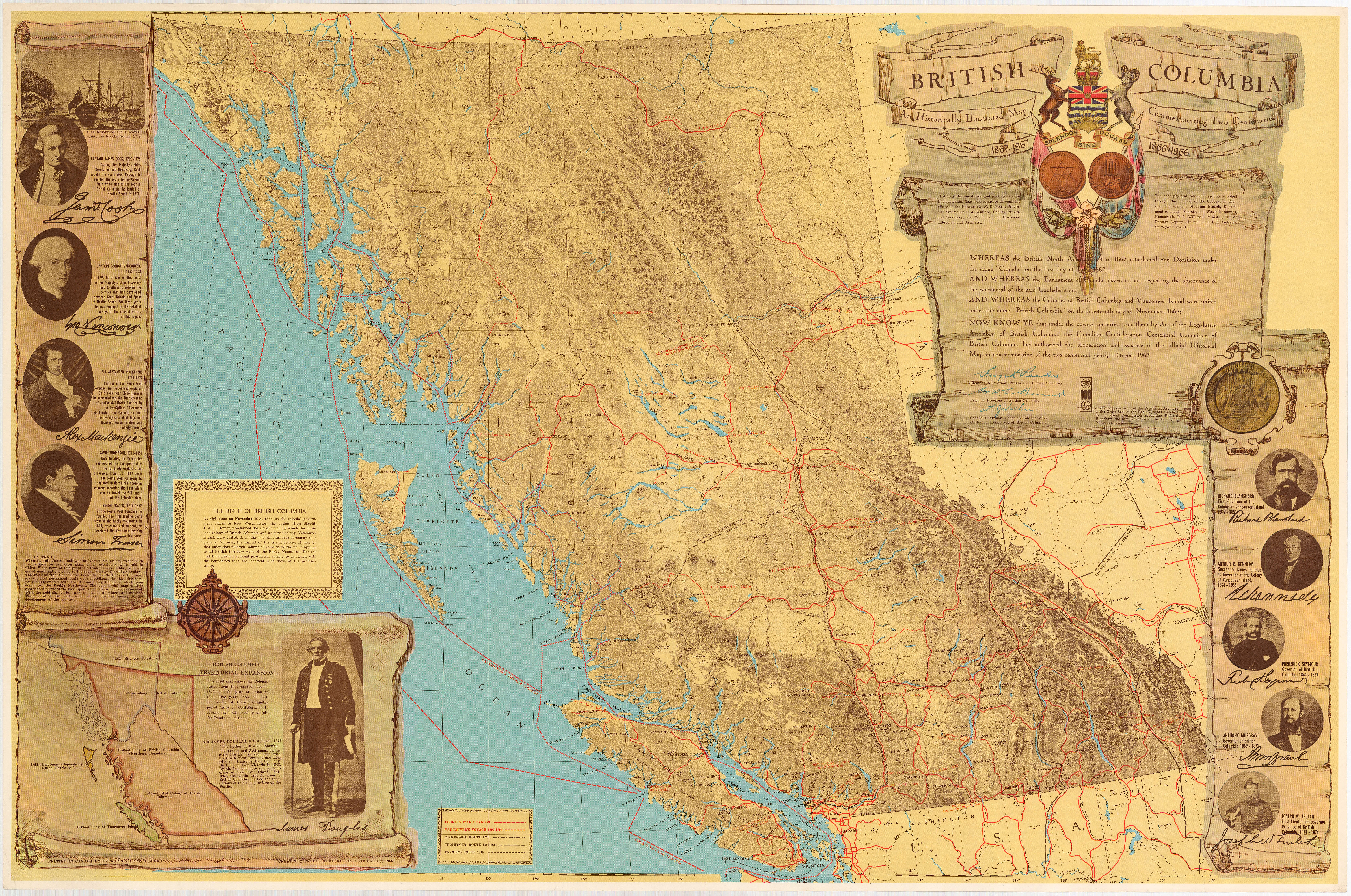 Here’s a detail from an image of the 1966 UBC Graduation Dance, held at the Pacific Showmart Building at the PNE. The hi-res version is here. 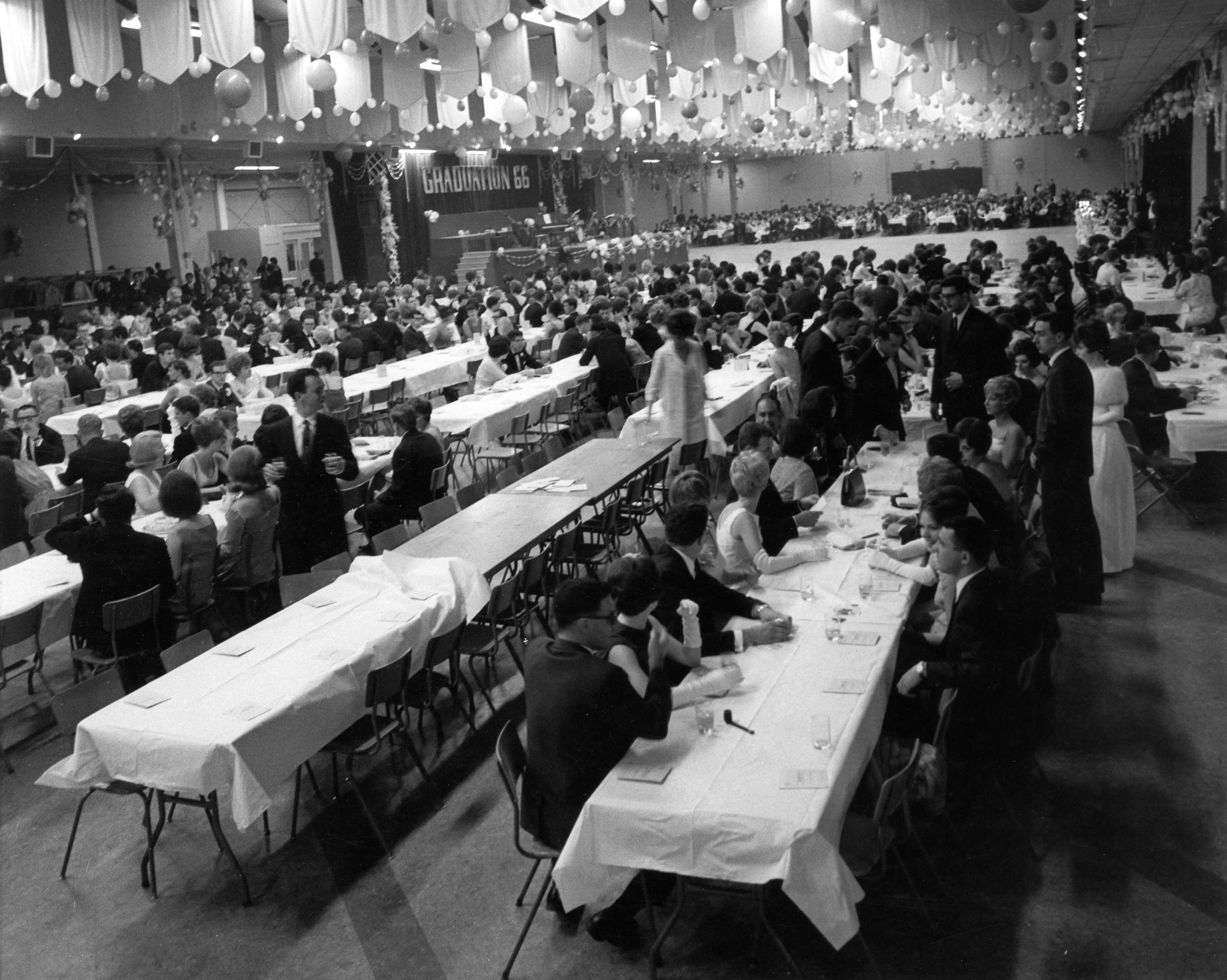 This 1966 interview from CHAN-CHEK TV came to us when we acquired the Playhouse Theatre records. It was thought to be related to the Playhouse Theatre, but when the old 2” videotape was digitized, it was found to be a local television interview by Bob Dawson, director of the Mount Seymour Ski School. It may have been used as a prop. The video cuts out in a few places, but that’s the best transfer that could be made from the old tape. Here’s the full description in our database.