The Peak of Enchantment!: Grouse Mountain Highway and Scenic Resort

“Don’t fail to visit Grouse Mountain. Its wonders are proclaimed by the thousands who have been there. It gives you a thrill such as you have never known before and as you will never know again unless you return – which you probably will.” Such is a sample of the marketing campaigns aimed at visitors and residents of the Vancouver area in the late 1920s and early 1930s by the Grouse Mountain Highway and Scenic Resort Ltd., the records of which can be found here at the Archives. 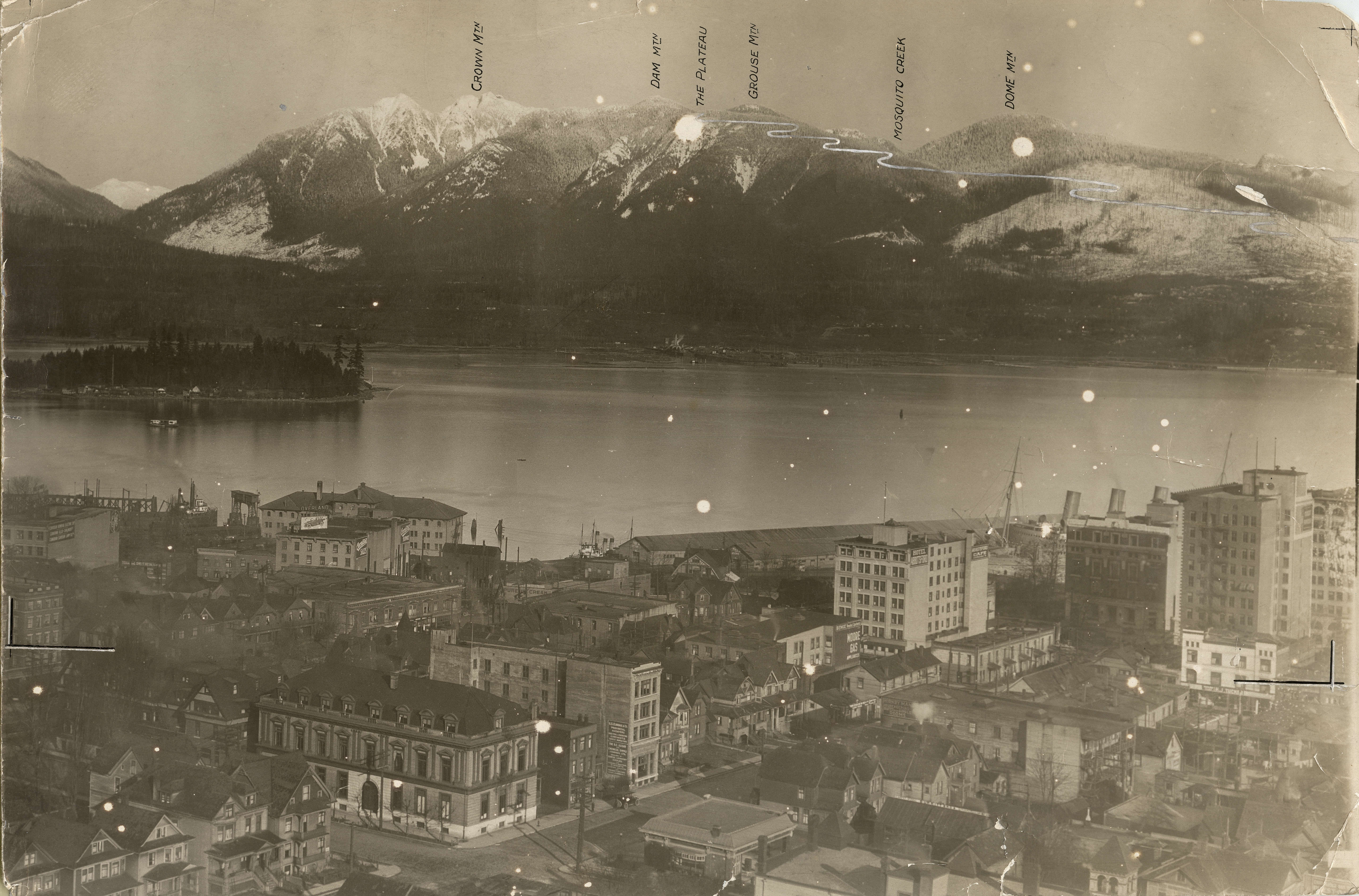 The company, which was incorporated on November 27, 1924, sketched out an ambitious plan in its prospectus which was published about a year later in 1925. Its aim was to build and operate “a first-class hotel and encampment” on the plateau near the summit of Grouse Mountain, “with tourist camp facilities for summer and winter amusements and sports.” The chalet itself was billed as “modern in every respect, with plumbing, heating, electric lighting and water supply, telegraph and telephone service.” Indeed, the fruition of the chalet and facilities did come to pass, with the resort opening on October 23, 1926. The company’s prospect to bring investors a good return on investment did seem promising given the stunning setting of the resort combined with the exponential increase of motor tourists, particularly American tourists, visiting the Vancouver area in the 1920s, and the easy access to the North Shore with the then newly completed Second Narrows Bridge in 1925. (Previous to the completion of this bridge, the only way to connect to the North Shore from Vancouver was to take a boat.) 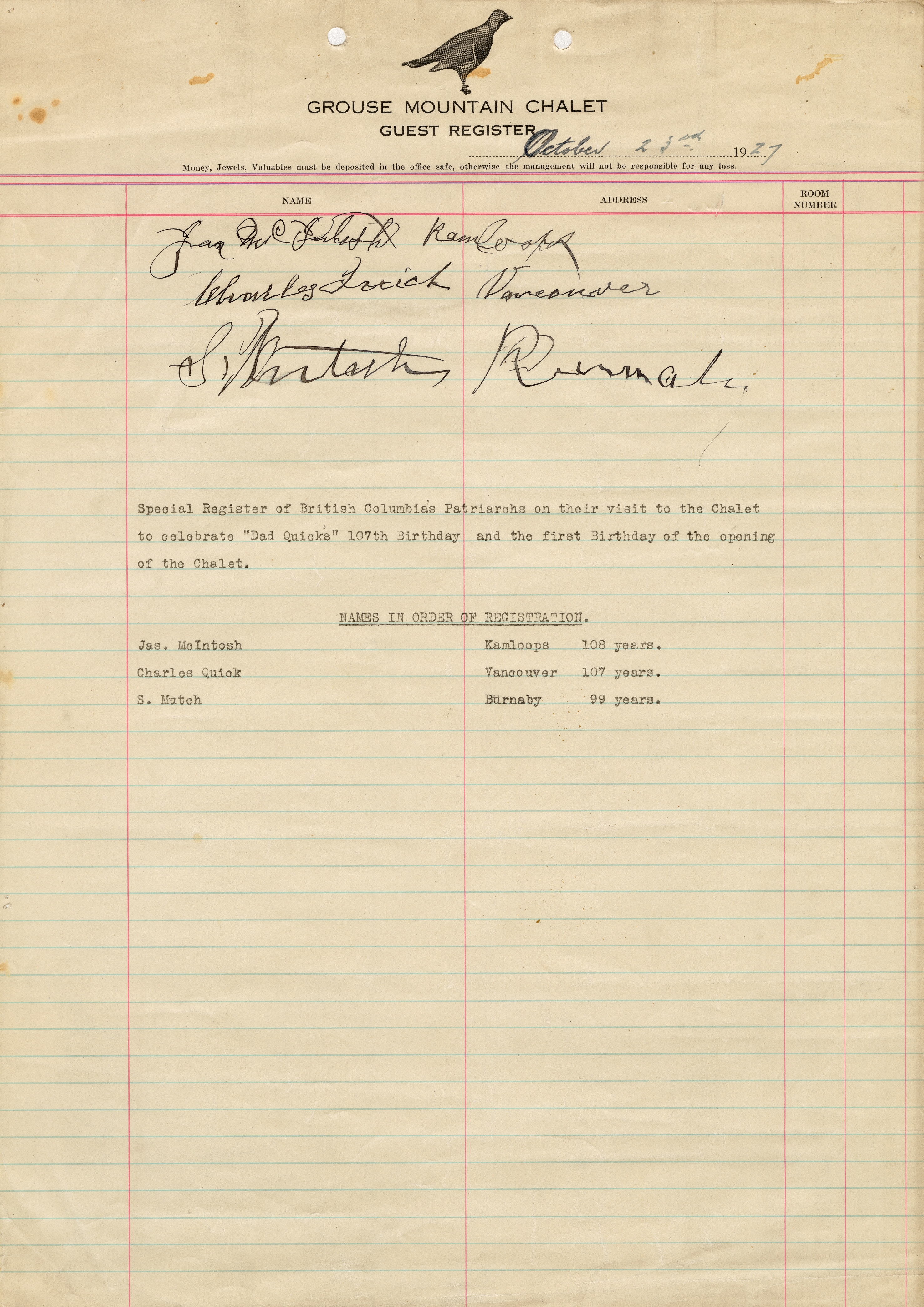 It was clear, however, as early as 1928 that the company’s fortunes were not amassing nearly as quickly as anticipated. In November of that year, a committee of Vancouver businessmen was formed to create a plan to save the company from bankruptcy. An interim receiver was appointed, and the company continued on.

In September 1930, the barge Pacific Gatherer hit the Second Narrows Bridge, causing major damage, resulting in the closure of the bridge. The combination of this closure and the beginning of the Depression placed further pressure on the company’s finances. 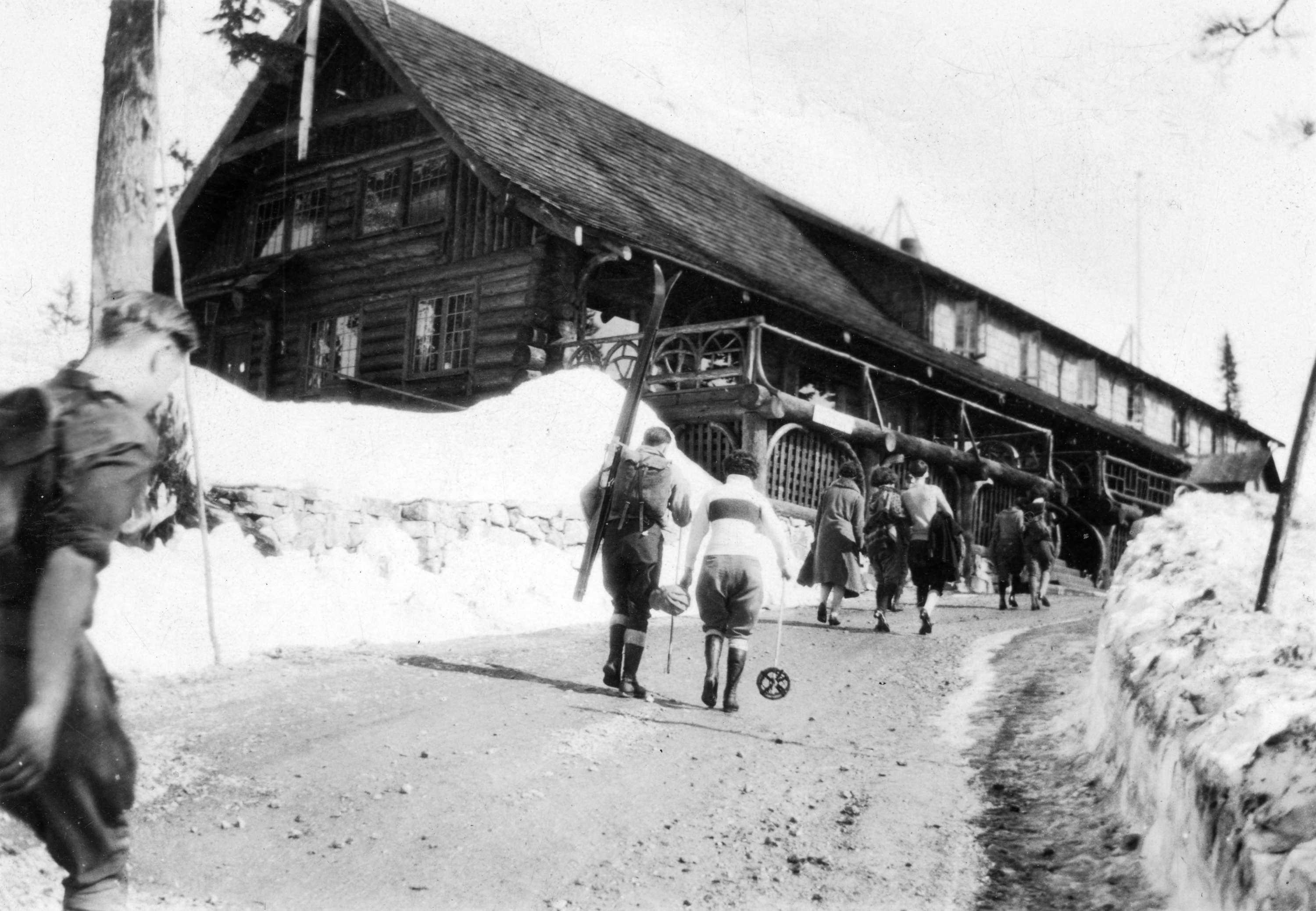 The company underwent a reorganization of its operations in June 1933 in a final attempt to save it. The reorganization and more stringent management seemed to help, as a memo written near the end of August 1933 by Leo Shelly the new manager indicated that he was optimistic about the future of the resort with several factors contributing to a better financial state, but warned that prudence was still needed. Within a few weeks, however, on September 8, 1933, the property was put up for tax sale. This gave the company a two year period in which it was required to pay its tax debt to the District of North Vancouver. 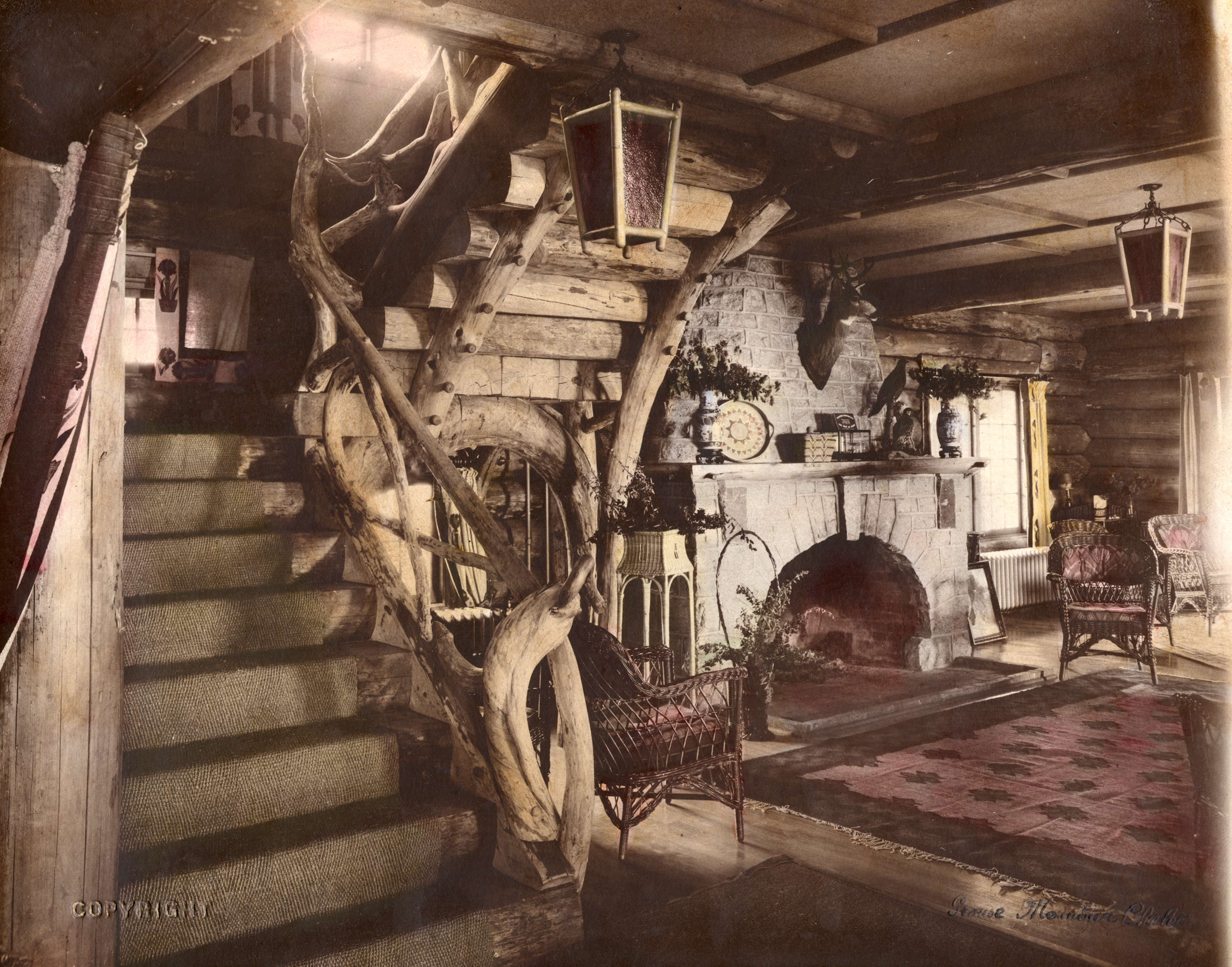 In June 1934, the Second Narrows Bridge reopened. The number of visitors to the resort increased substantially, helping its desperate financial state. However, despite the upswing in business, there wasn’t enough time for the company to offset the losses suffered to the company’s finances during the bridge closure years before the two-year debt repayment deadline rolled around, and on September 8, 1935, Commissioner JM Fisher ordered the road to the resort closed. 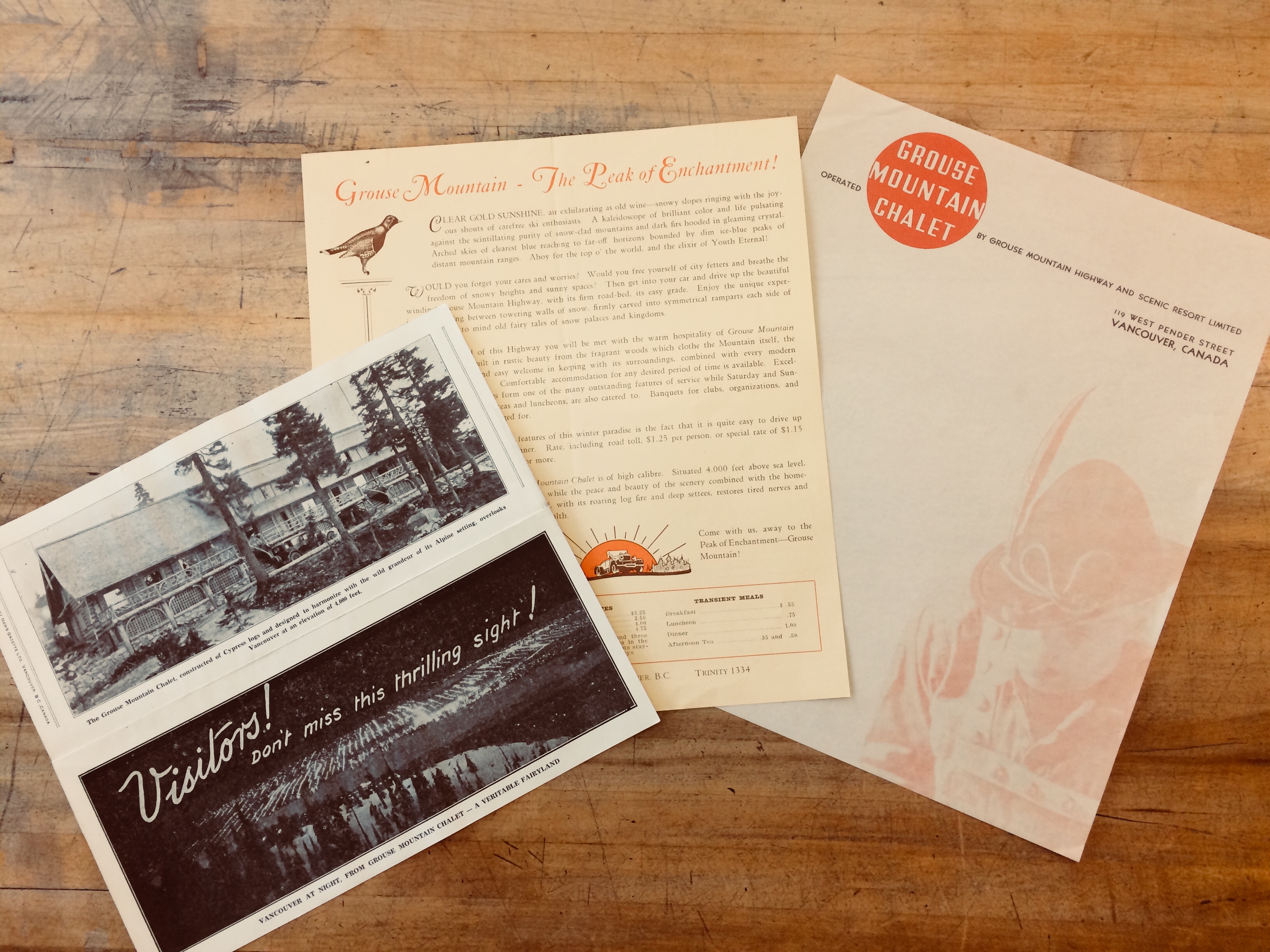 Although from a financial perspective, the company was not successful, guests of the resort found it a delightful place to visit. During the years that the resort operated, there were many activities in which to partake. In winter, on offer was skiing, skating, tobogganing, bob-sledding, curling, dog sledding, and snowshoeing, and in summer, hiking and horseback riding were on the menu. Dances were also held frequently throughout the year. The chalet itself welcomed visitors, whether day-trippers or overnight guests, in its restaurant. The resort played host to special gatherings, ski competitions, and the occasional celebrity, including a day-trip from Winston Churchill in 1929.

The Archives acquired the Grouse Mountain Highway and Scenic Resort fonds in 1972. The fonds contains material from 1924-1935, including survey notebooks, certificates of shares, company correspondence, ledgers, publicity material, the company prospectus, and photographs, all of which can be viewed in the Archives Reading Room.

Editor’s note: This post was adapted from an article written by Chak Yung that originally appeared in Archives Newsletter Volume 5, Number 2: Fall 2009

Written by: Bronwyn Smyth
This entry was posted in Holdings and tagged businesses, sports, winter. Bookmark the permalink.