Part of an occasional series on the W.J. Moore panoramic photographs. 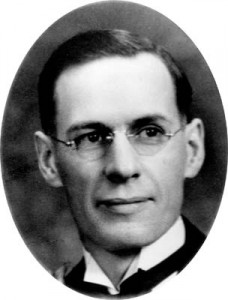 Very few Vancouver photographers had revolving panoramic cameras. Here’s a look at the career of the man who produced the panoramic photographs we’ve featured on flickr.

W. J. Moore was born in 1887 in Bryson, Quebec, one of eleven children of James and Elizabeth Moore. The family moved to De Winton, Alberta when Moore was in his early teens. By 1911 he had found work with commercial photographer Byron Harmon in Banff, Alberta. Harmon married Moore’s older sister Maude in 1907 and it is quite possible that Moore received his early photographic training from him.

Moore, his parents and several brothers and sisters settled in South Vancouver and Burnaby in 1912. Vancouver was then in the midst of an economic boom, but in 1913 it became a depression.

Moore established a commercial photographic studio out of his home, first at East 21st Avenue and later on Sophia Street.

He bought a Kodak No. 8 Cirkut Outfit in 1913 and incorporated panoramic photographs as a specialty within his business, producing most of his work with this format in the first fifteen years of his career. After 1928, his use of this format was sporadic and production was solely by commission. One event he photographed on an annual basis from 1920 to 1946 was the New Westminster May Day celebrations. 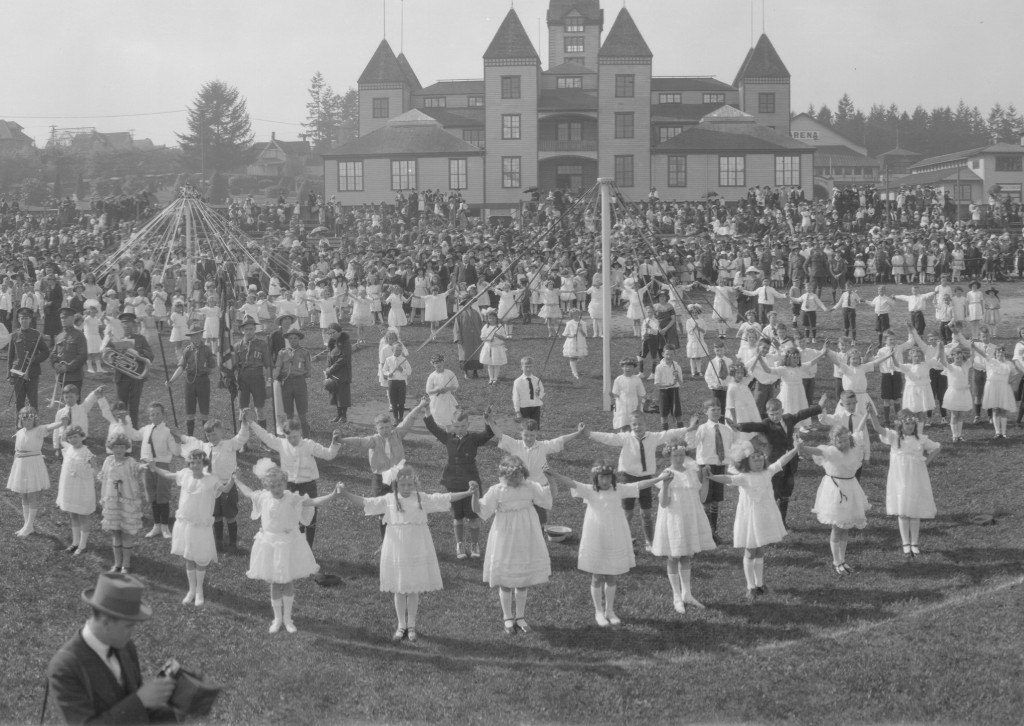 In 1921, at the beginning of a decade of economic regeneration in Vancouver, Moore established his commercial studio out of the Winch Building on Hastings Street. William Read was hired as an assistant and worked with him for over thirty years, eventually purchasing the business in 1953 when Moore retired. Moore died in 1963. 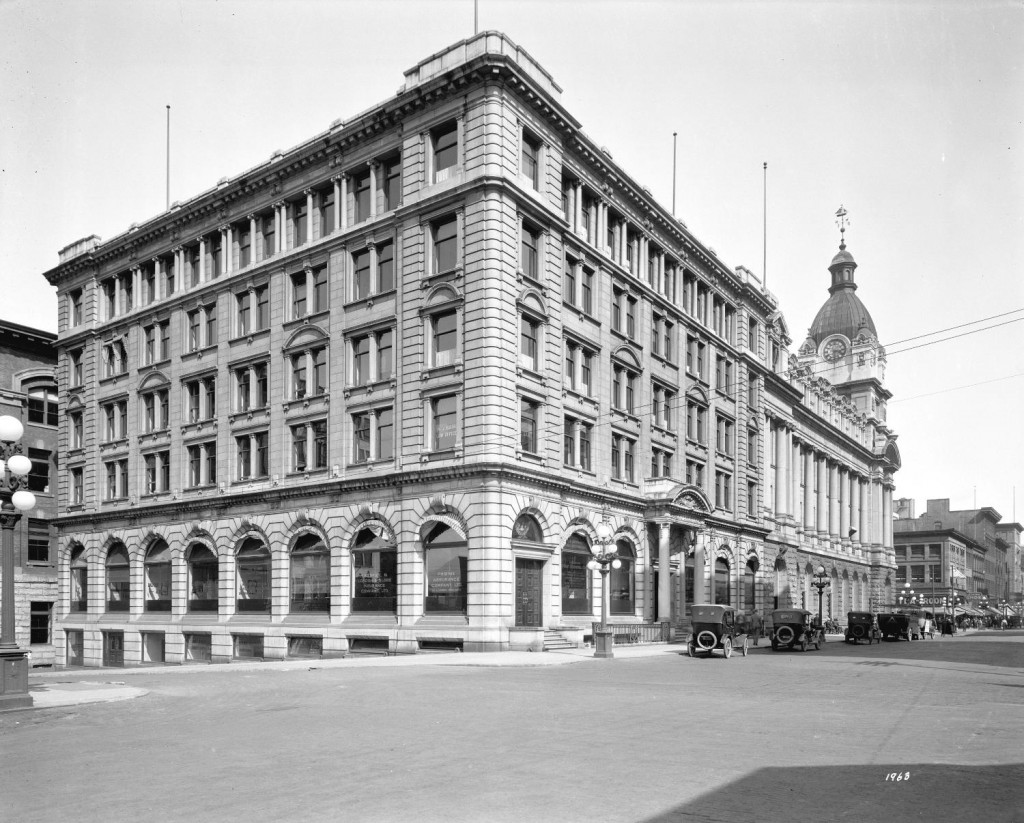 For twenty years, Moore supplied photographic services to the Archives, usually by creating copy negatives and access prints of the Archives’ photographs. Moore donated a significant body of his original negatives and prints, including his Cirkut negatives. These images show early Vancouver views in unusually great breadth and detail.

If there ever was a man to whom Vancouver and its posterity is deeply indebted, it is to William J. Moore, commercial photographer . . .  for the long, valuable and faithful part he has . . . played in the establishment of the City Archives.[1]