Last year, we showed you some of our beer-related holdings. This year, we’re featuring an 1898 oil painting of the entrance to Stanley Park. Inset in one corner is the house that became the original Stanley Park Brewery. According to Major Matthews, the house was built by George Grant Mackay at the foot of Georgia Street at a what was then 725 Chilco Street.[1]

END_OF_DOCUMENT_TOKEN_TO_BE_REPLACED

Vancouver Craft Beer Week is here. Let’s take a look at some of the breweries, brands and beer drinkers represented in the Archives.

Early in the city’s history, breweries were established in several locations, usually taking advantage of the numerous creeks running throughout. Some breweries, such as Stanley Park, Red Cross and Royal breweries, were located near Burrard Inlet. [1] 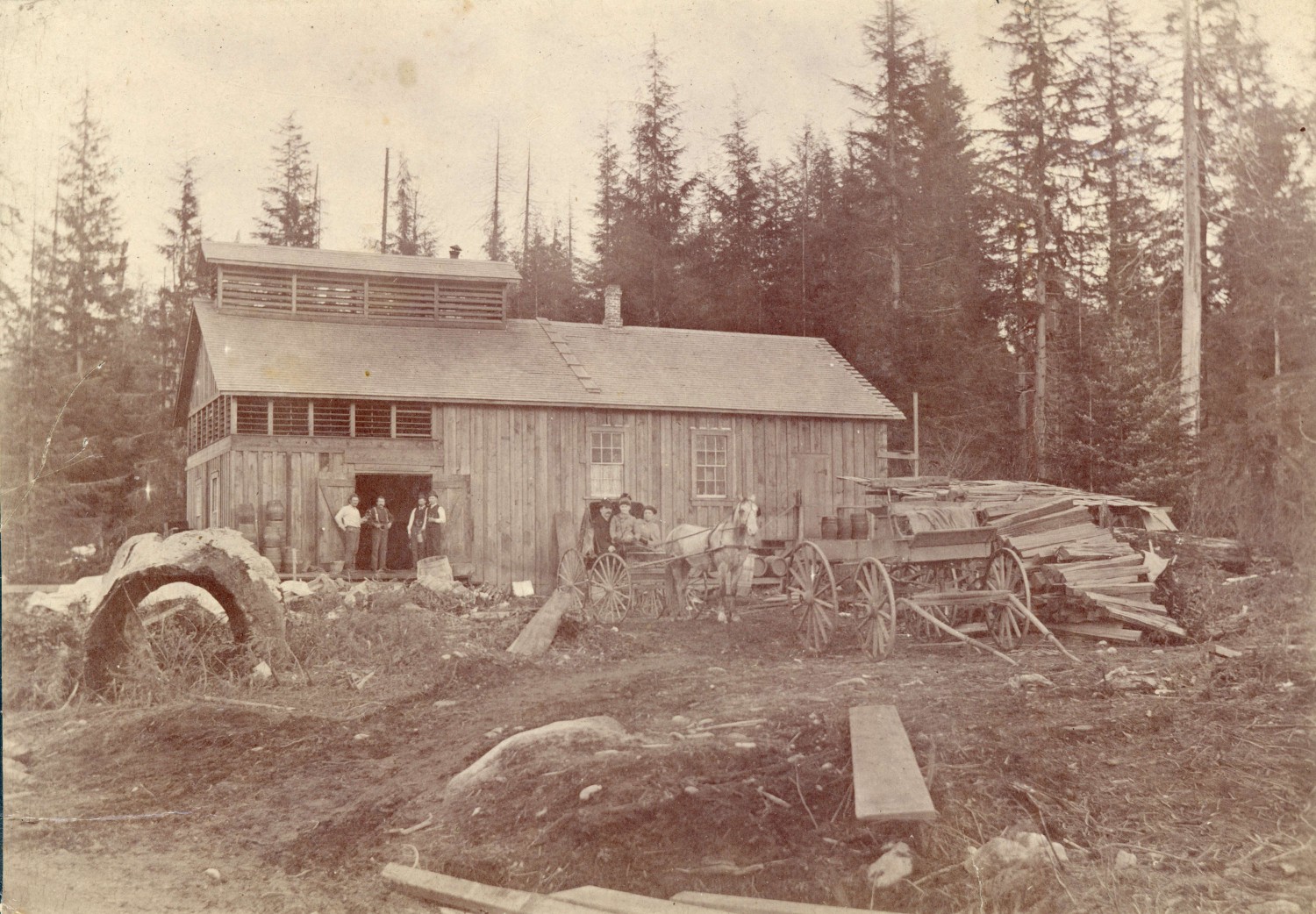