The photography of James Crookall

Thanks to funding provided by the Friends of the Vancouver City Archives, we have been able to describe and digitize over one thousand of James Crookall’s images and make them available online.

James Crookall was born November 7, 1887 in Preston, Lancashire, and came to Vancouver as a child. Throughout his life, Crookall was an avid amateur photographer and an enthusiastic outdoorsman. He was an active member of the Vancouver Photographic Society and regularly exhibited his photographs in international salons. He died on July 27, 1960, and his fonds was donated to the Archives by Mrs. Doris Crookall in 1979. 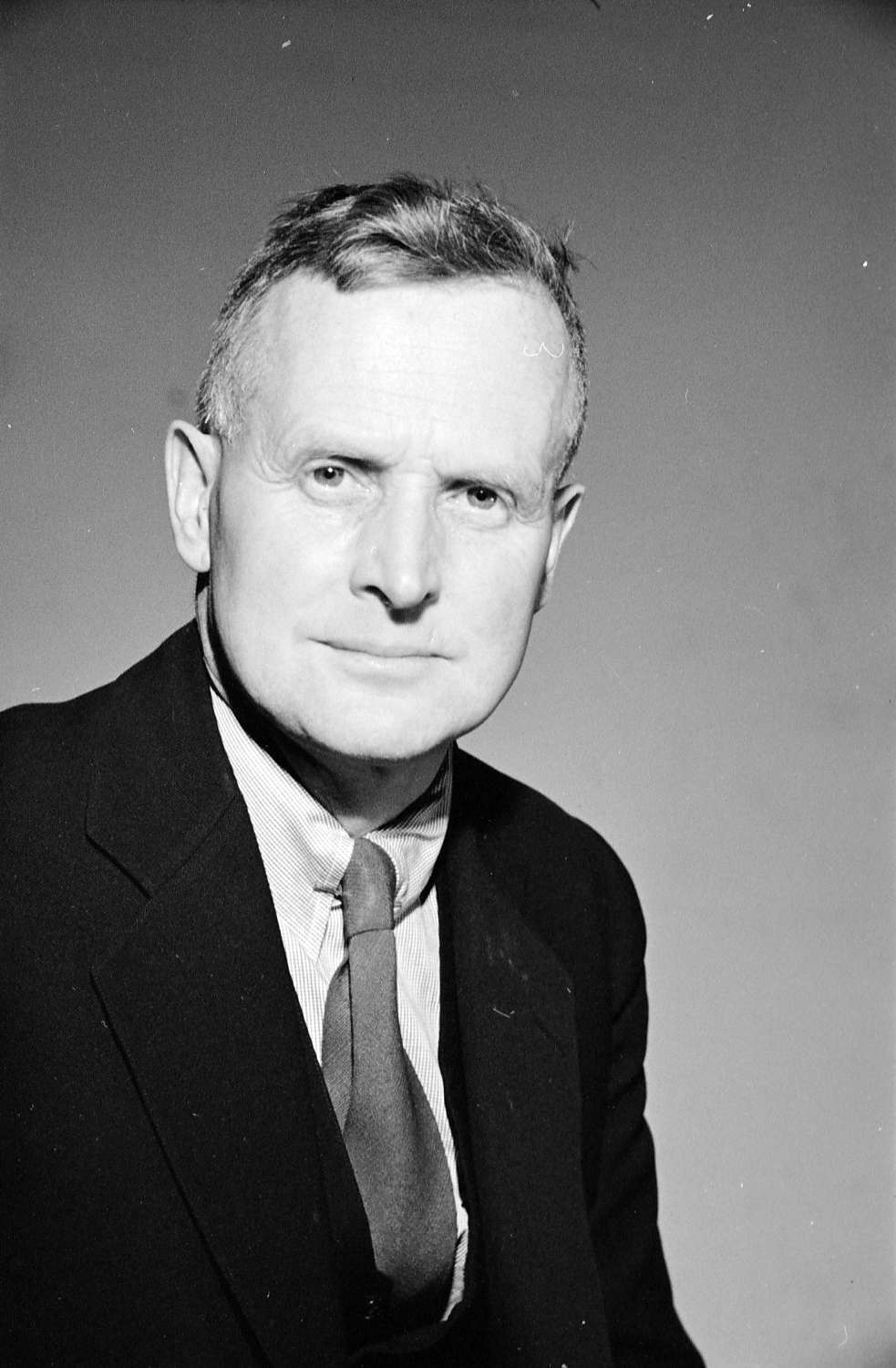 As a young man, Crookall joined the Union Steamship Company of B.C. He served first as a Steward, then as a Clerk and was made Secretary in 1912. His photographs reflect an interest in maritime traffic and activities. 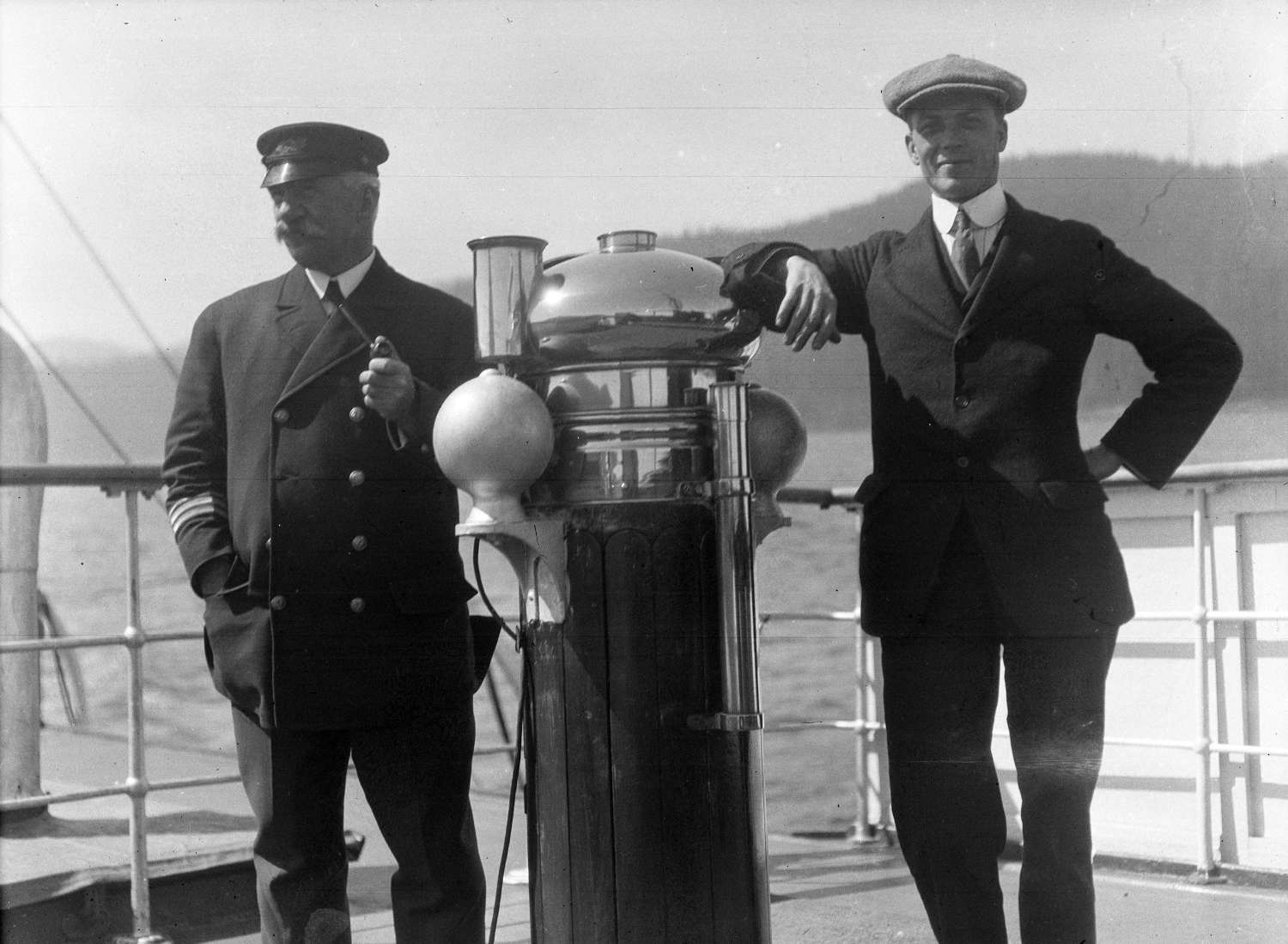 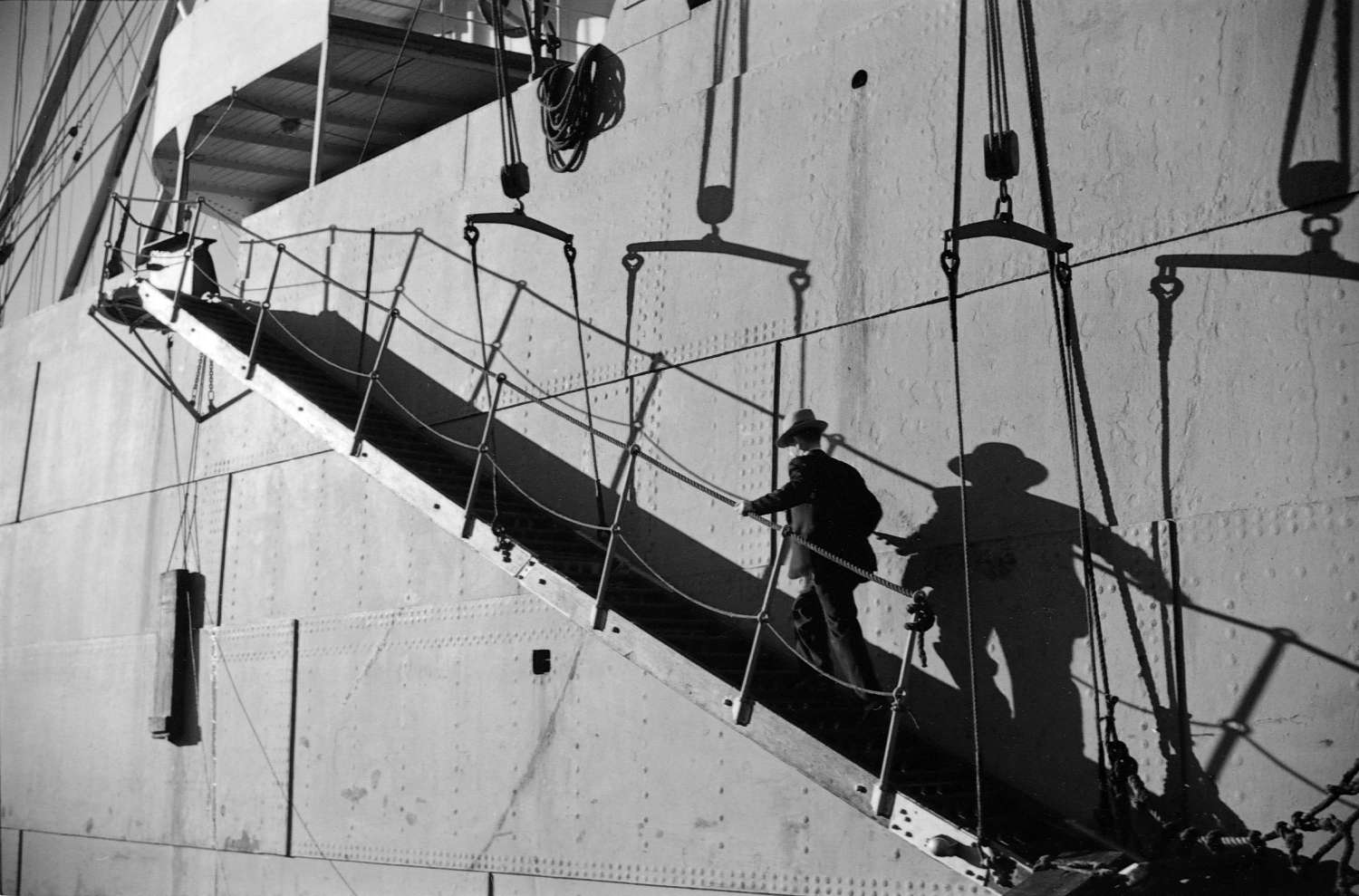 In 1907, he joined the 6th Regiment, the Duke of Connaught’s Own Rifles, probably in the reserve unit, as he was still working for the Union Steamship Company. We have been told that he knew Major Matthews, the first City Archivist, and it’s possible he met him as a fellow member of the D.C.O.R.

During World War I, he served for two years with the Royal Flying Corps. Over his lifetime, he took many photographs of both military and civil aircraft at airshows. 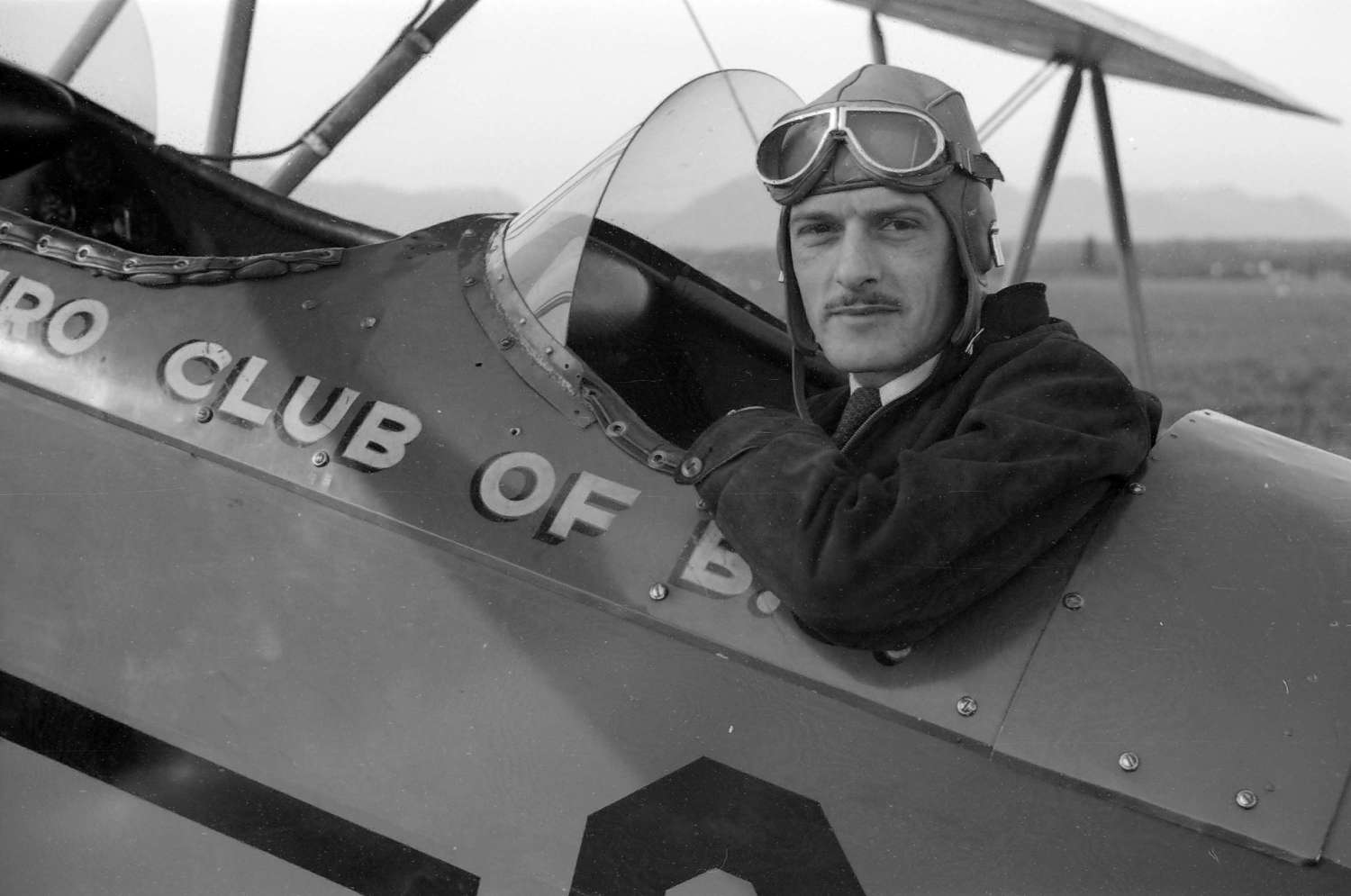 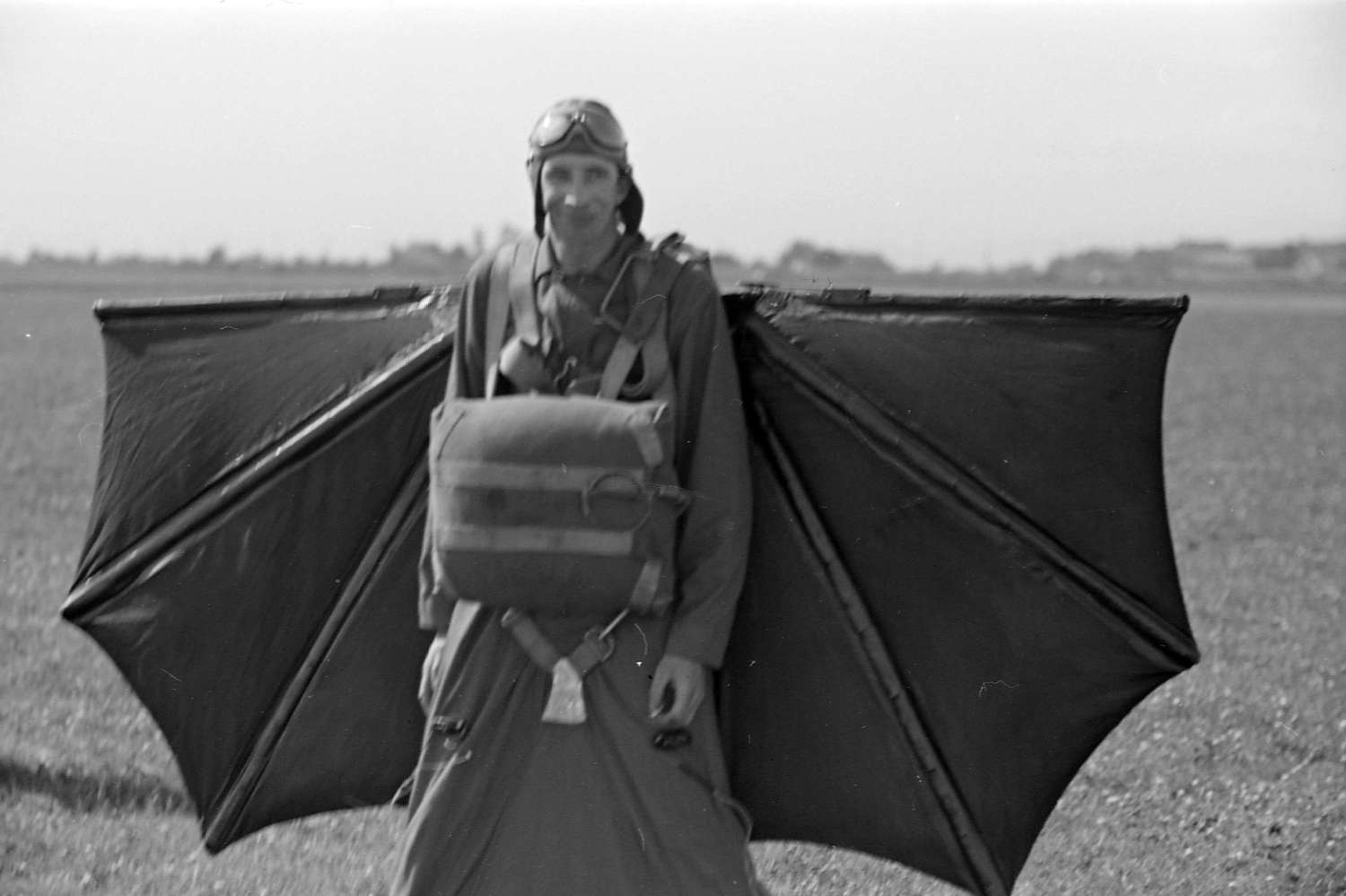 After the war he resumed his career with Union Steamships. Crookall became Secretary Comptroller and was appointed Secretary-Treasurer in 1949. He retired in 1958 only a few months before Union Steamships ceased operations in 1959.

In addition to photography, Crookall had many recreational interests. He was an avid painter and a keen outdoorsman, regularly cycling or hiking many miles in search of subjects for his easel or his cameras. He was involved with a local group of amateur photographers called the “cycling circus”, which formed during the gas-rationing years of World War II and organized photographic trips by bicycle.

His photographs show an appreciation of geometry, light and shadow. 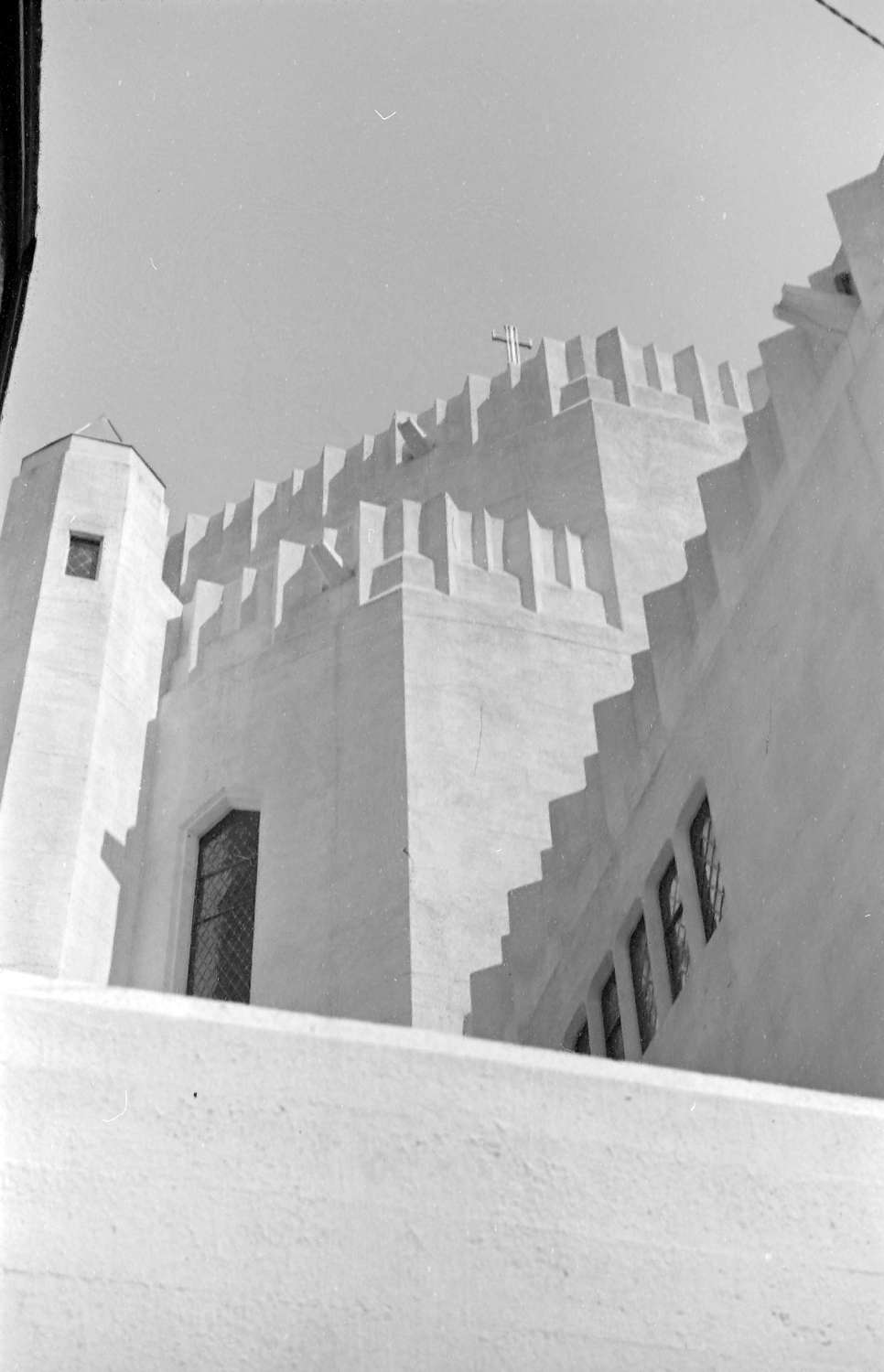 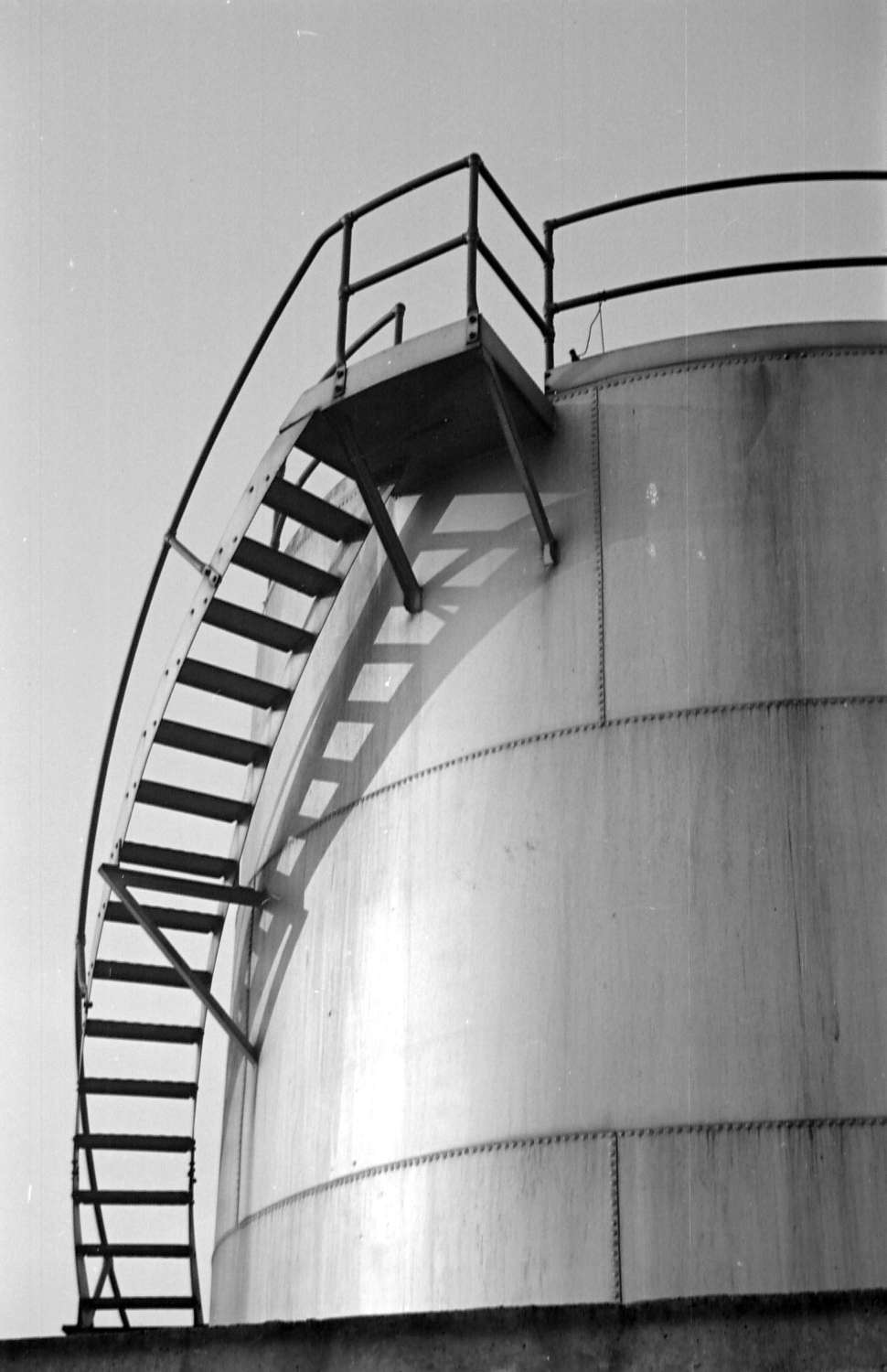 His works also show a keen interest in people at work and play. 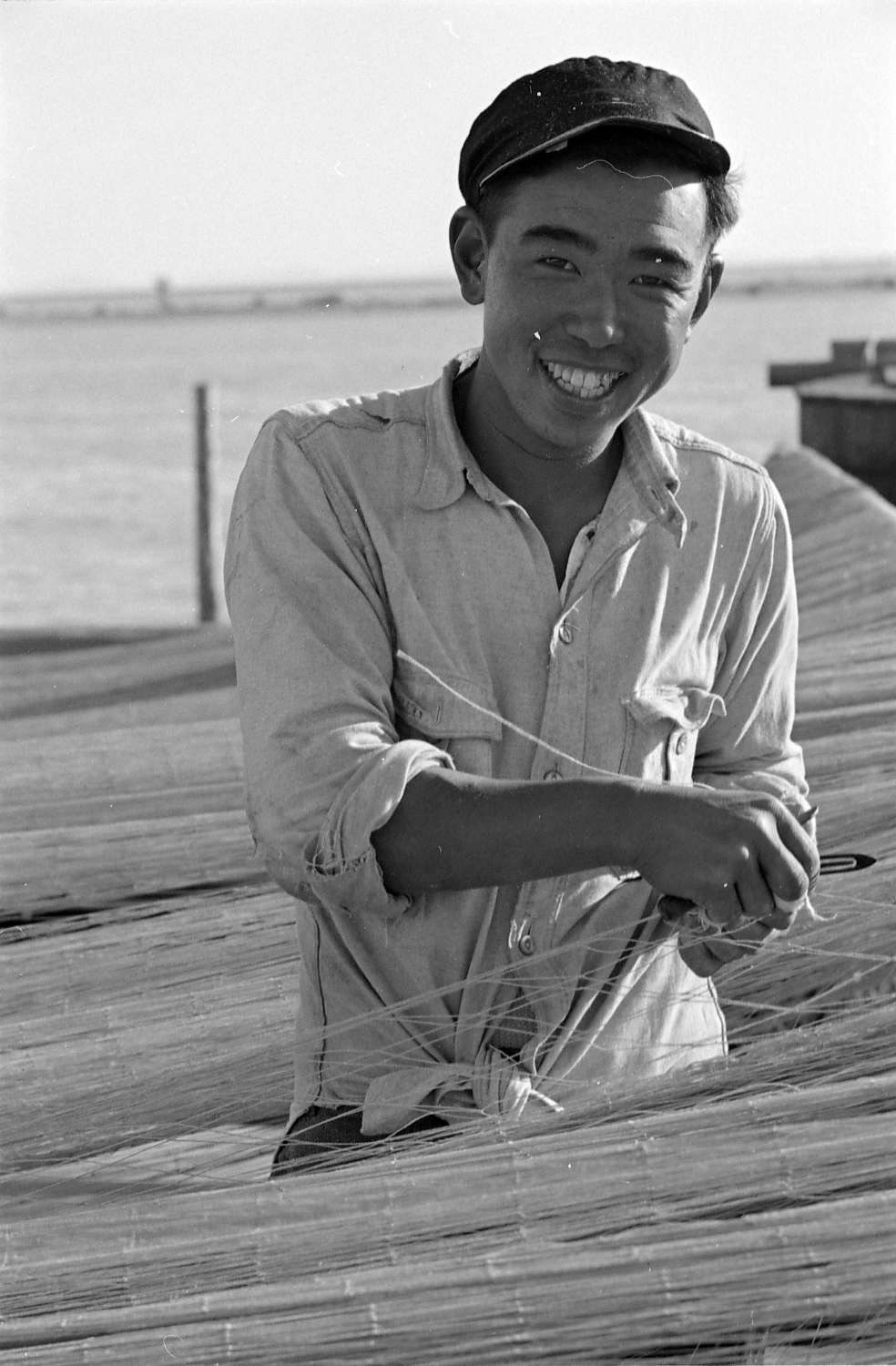 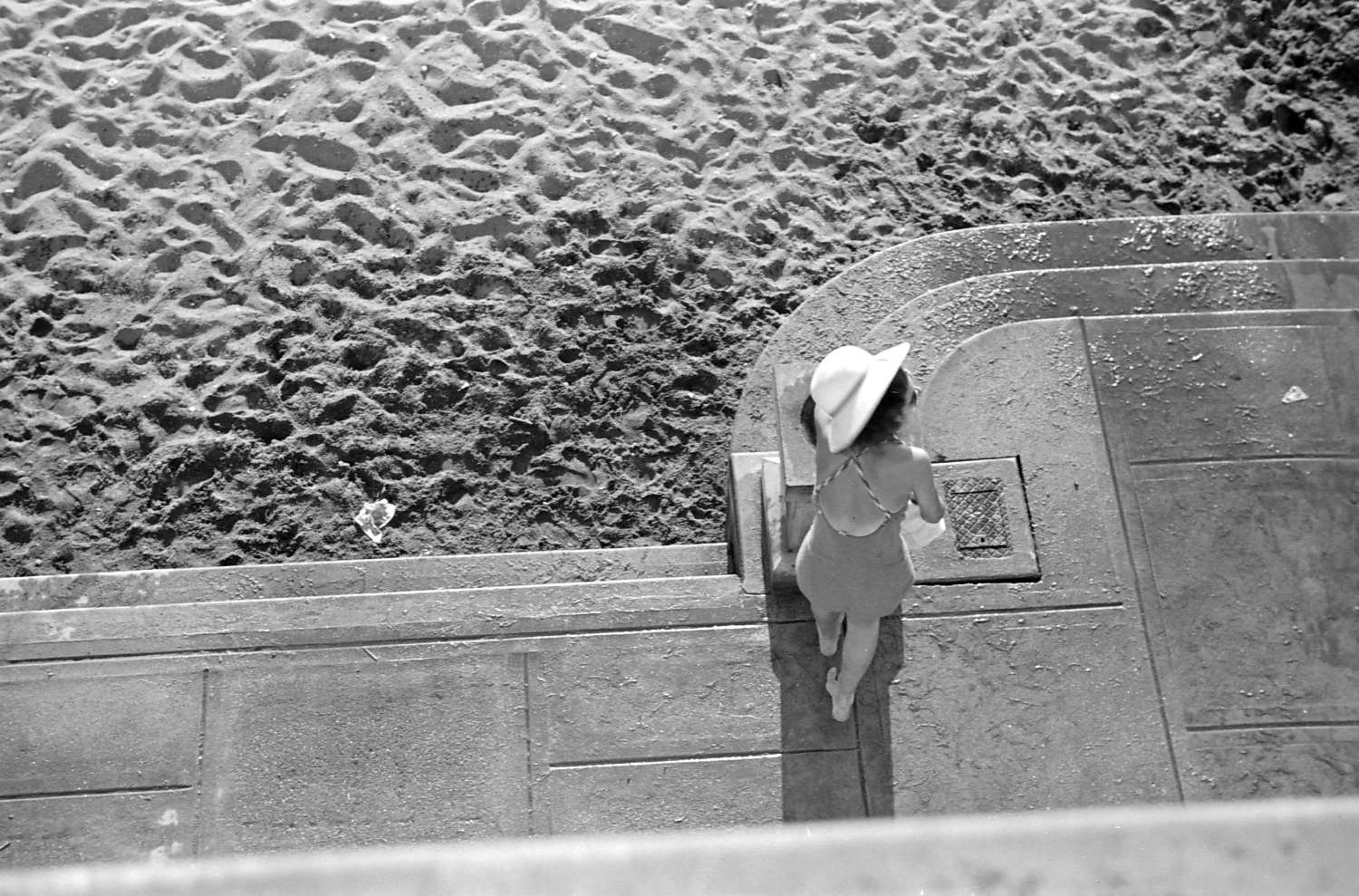 Crookall used a variety of cameras and photographic media. He used glass plate negatives, nitrate film pack negatives and roll film in several formats including 35mm. He tried an unusual and early colour process called Dufaycolor, which was first used for motion pictures in 1932 and then for still photography from the mid-1930s. In this process, the film base was dyed with a fine pattern of red, green and blue lines which acted as filters. The result is a transparent positive image. 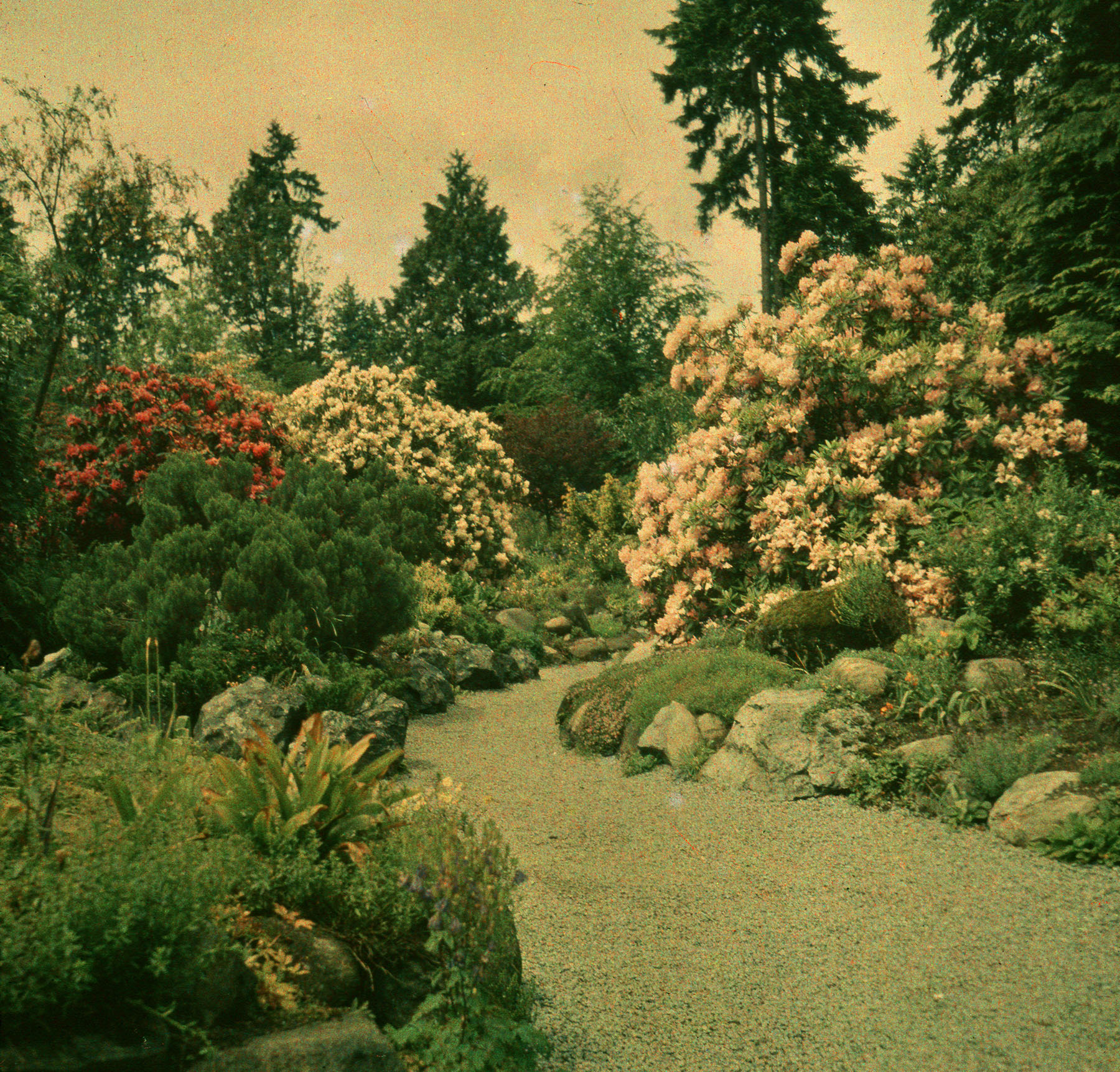 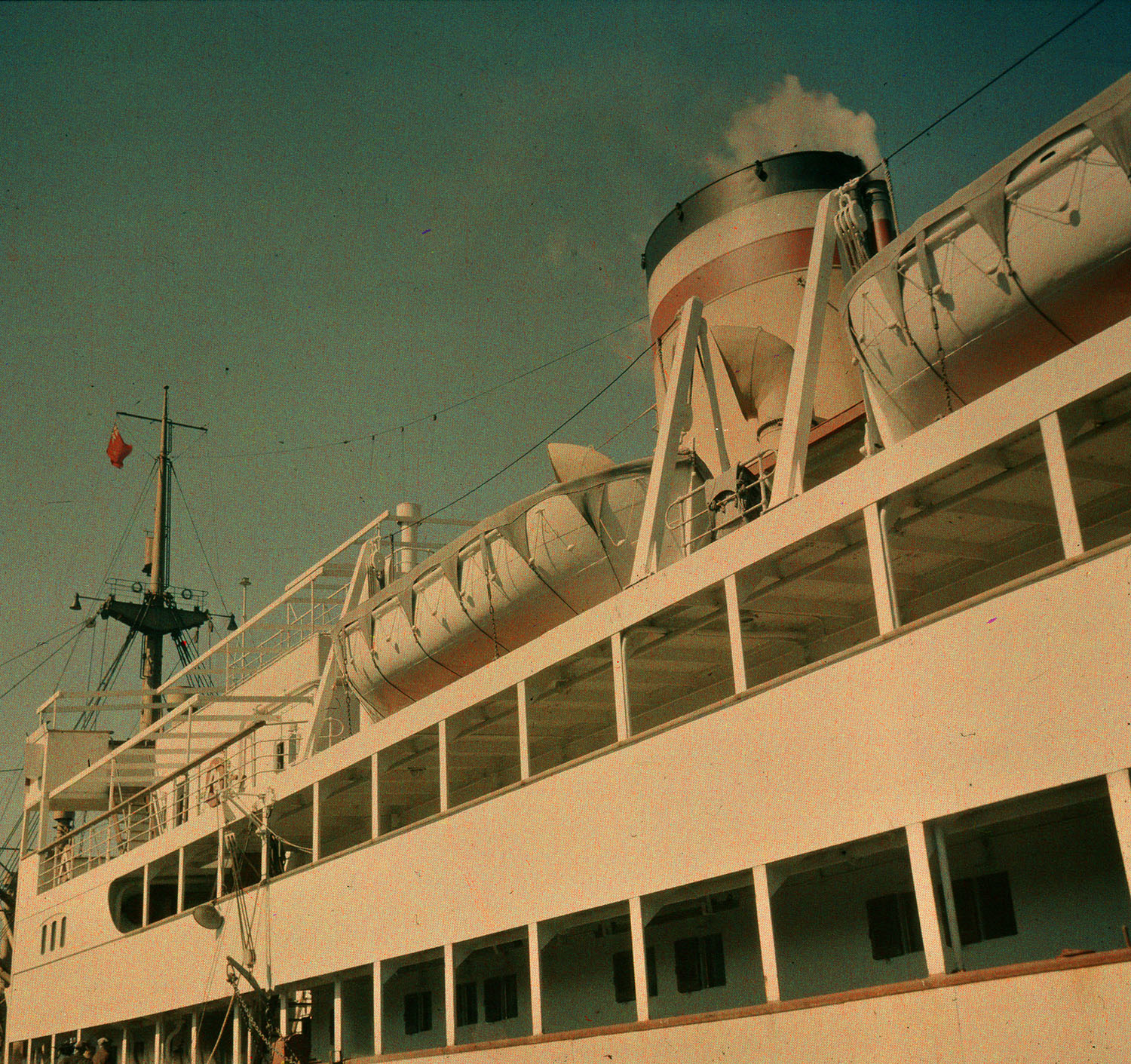 The filter pattern can be seen on the photograph under magnification. 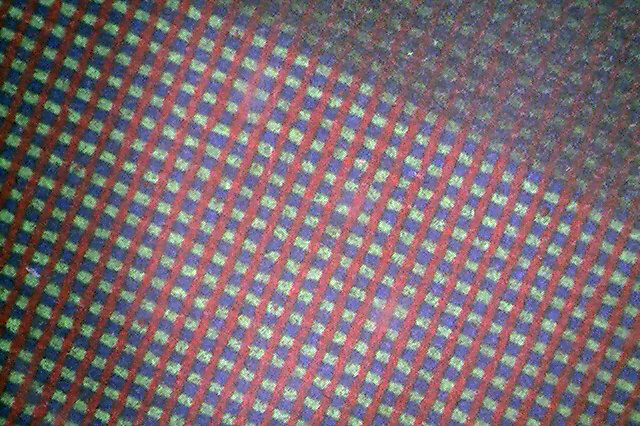 Dufay filter pattern on at 200x magnification. Detail from image of steamship above, reference code AM640-: CVA 260-1819.

We have curated a set of 81 of Crookall’s images on flickr. For all the descriptions and images, as well as the other materials in his fonds, take a look in our online search.

8 responses to “The photography of James Crookall”