Bring out your film and video! It’s Home Movie Day 2014

Join amateur-film enthusiasts, film and video archivists, and your neighbours for Home Movie Day 2014, this Saturday, October 18 at the Hangar at the Centre for Digital Media. Home Movie Day is a free public event celebrating amateur film and video and honouring the unique contribution of home movies to our understanding of social and cultural history. Home Movie Day is a volunteer-driven international initiative, and this year, events will be held in Japan, Wales, Indonesia, and Austria, among many other countries. The Vancouver edition will be hosted by the Audio-Visual Heritage Association of British Columbia (AVBC) and the Centre for Digital Media (CDM). Check out the Facebook page! 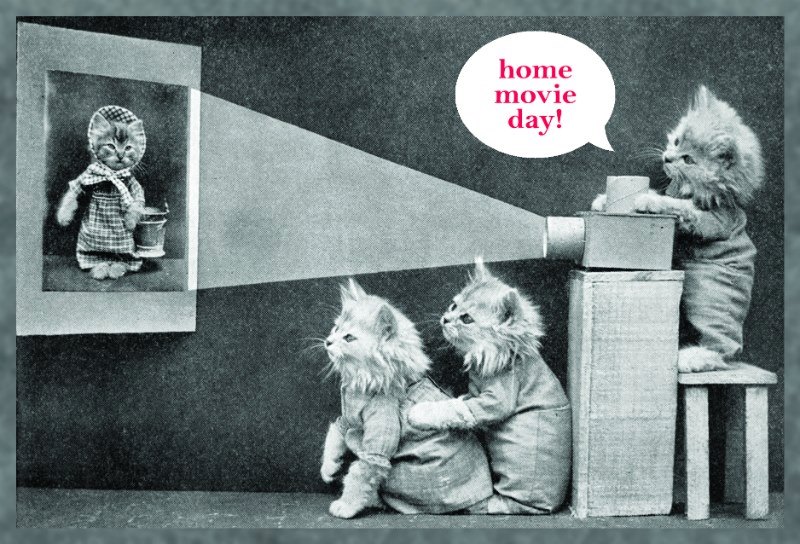 Fun for one and all! Source: Home Movie Day, Center for Home Movies.

Home Movie Day is a chance to find out what’s on those old reels or cassettes in your attic, chat with an archivist about care and preservation of your movies, discuss a transfer with a vendor, and share your discoveries and memories with the community, if you wish. Last year, 22 people brought in films on 8mm, Super 8, and 16mm. Among the highlights:

This year, Home Movie Day will include video as well as film! Video archivists will be on hand to assist in format identification and advise on preservation, and playback decks will be available for VHS and DV/MiniDV cassettes, popular formats in the 1980s and ’90s. 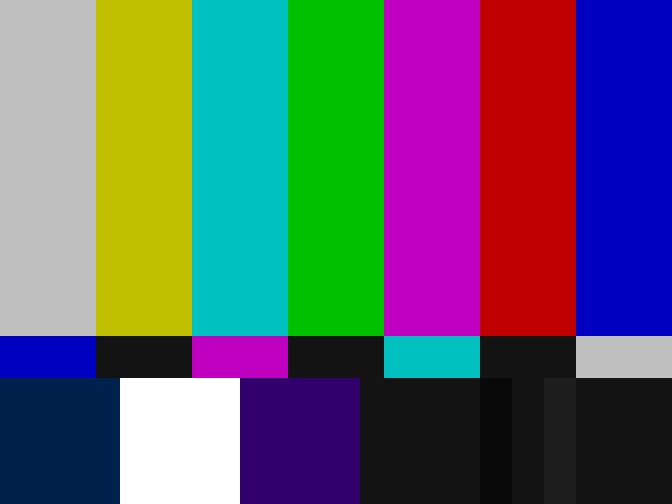 The classic SMPTE colour bars. Who else automatically hears the test tone when they see this image? Source: Denelson83, CC-BY-SA 3.0, Wikimedia Commons.

Don’t have any home movies lurking in a forgotten corner of your house? Come out and enjoy some popcorn, and see what your fellow Vancouverites have to share. The screening will include home movies from the City of Vancouver Archives’ holdings, as well as a selection of orphan films. October 18 has been proclaimed Home Movie Day in the City of Vancouver. See you there!

Place: The Hangar at the CDM, 577 Great Northern Way, Vancouver