Thanks to funding from the Friends of the Vancouver City Archives and the generous support of a private donor we are pleased to announce that over 6,800 photographs showing the 1976 Habitat Forum are now available online. 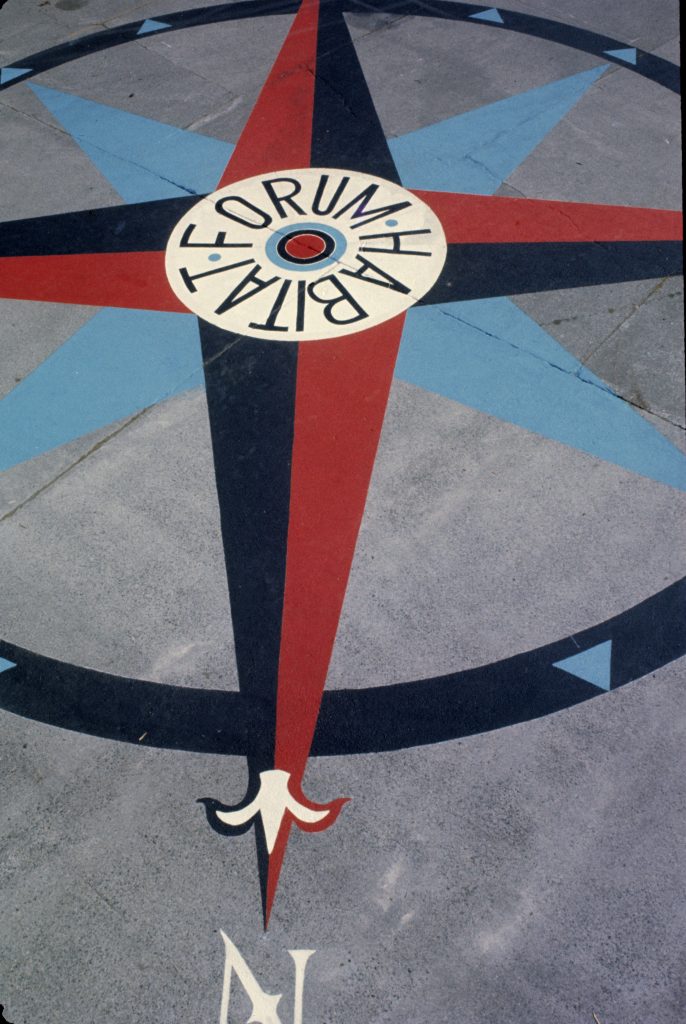 Habitat Forum took place at Jericho Beach Park from May 27th to June 11th, 1976. It was a conference/exposition that happened in conjunction with the “official” U.N. Habitat conference. According to the Habitat Forum program, found in the Archives’ United Nations Conference on Human Settlements fonds, “Habitat  Forum is the collective name for the non-governmental activities related to Habitat: the United Nations Conference on Human Settlements.” Entry to the “official” UN Habitat conference was limited to government delegates, selected NGO officials and press. The Habitat Forum provided a space for members of the public to engage with the conference and monitor the U.N. sessions via closed circuit television remotely from the Forum site. 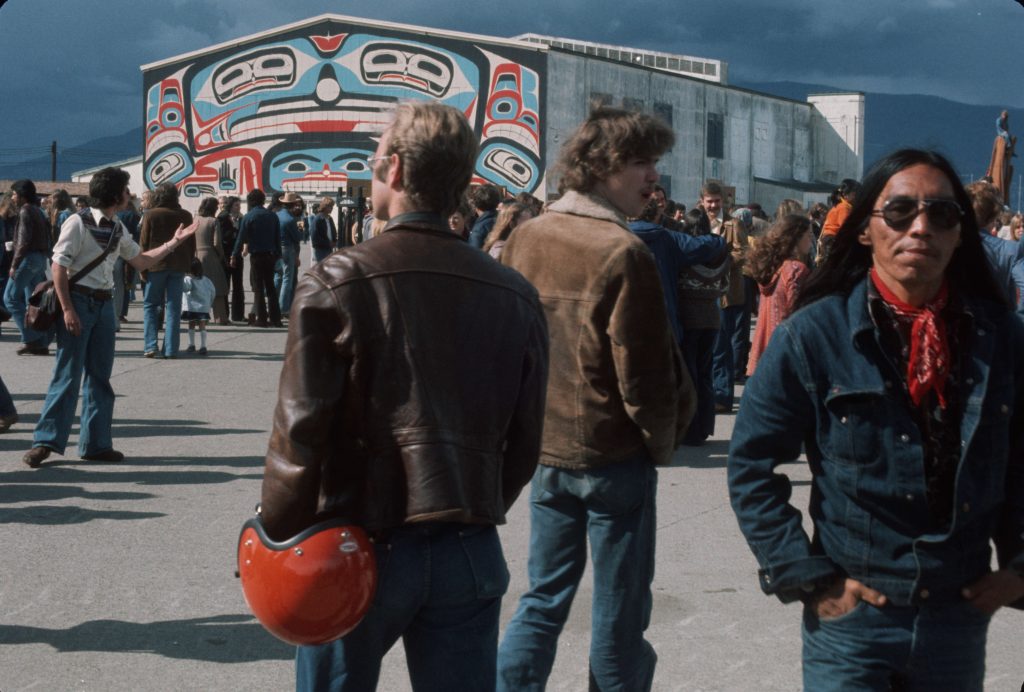 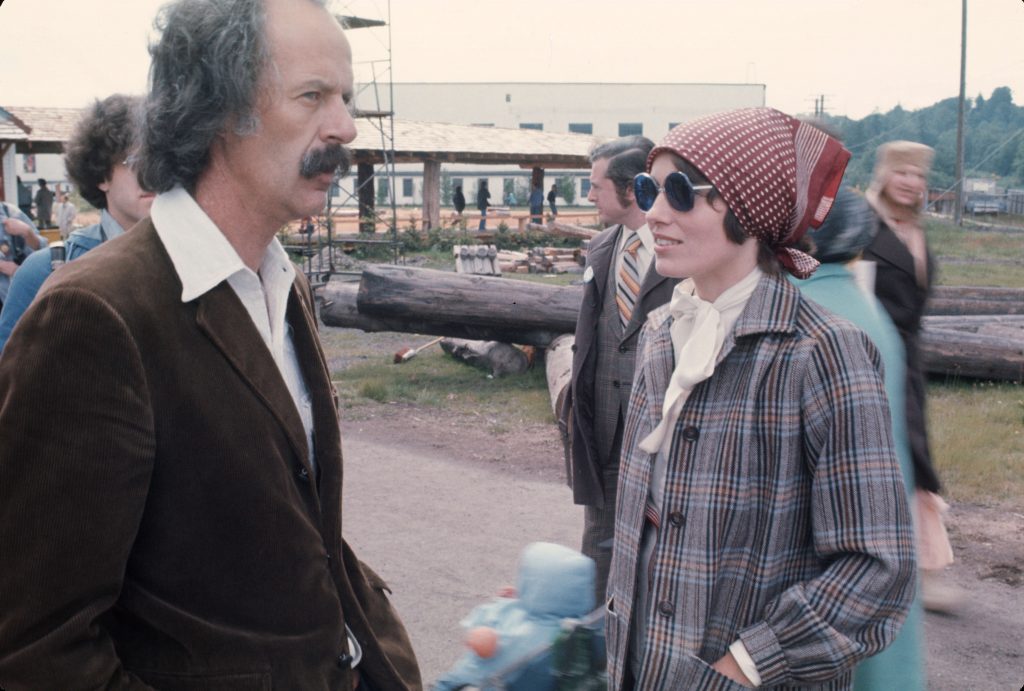 To better support the activities, participation and spirit of Habitat Forum the staff and volunteers, led by Al Clapp (pictured above), renovated and built an impressive site. A majority of the photographs show the construction, innovation, people and materials involved in this process. Most of the photographs were taken by Erol H. Baykal, crew member and Habitat Forum site photographer. 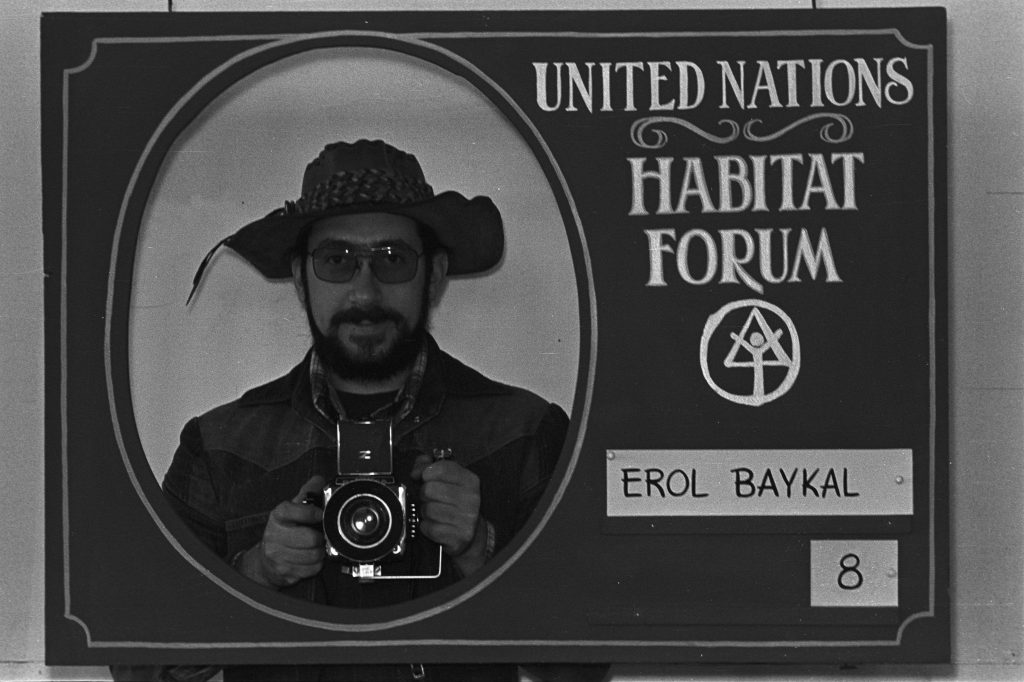 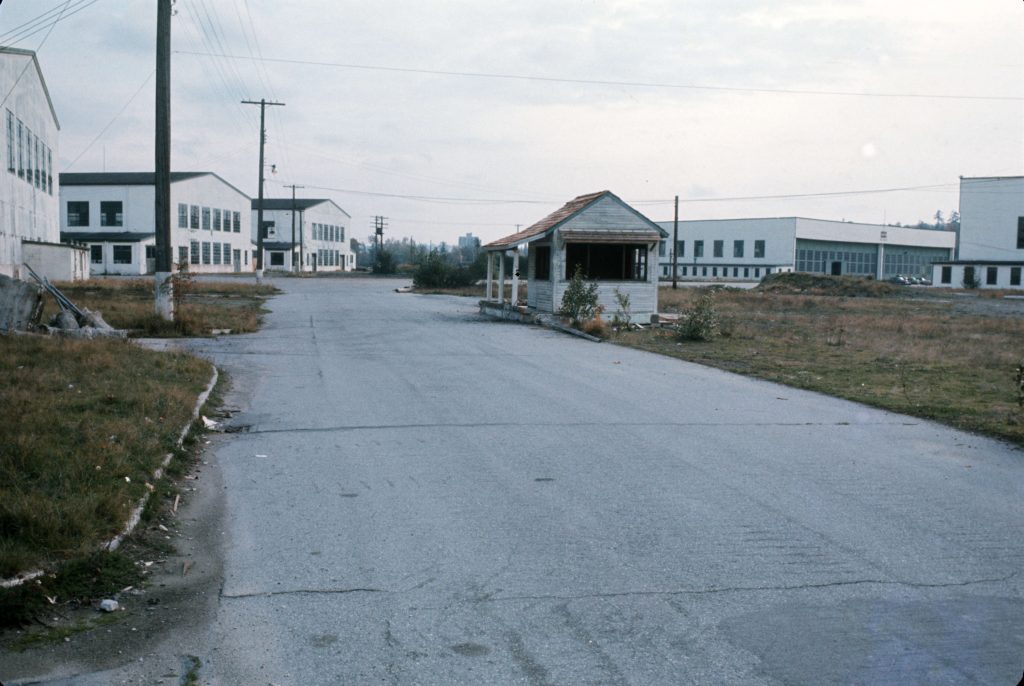 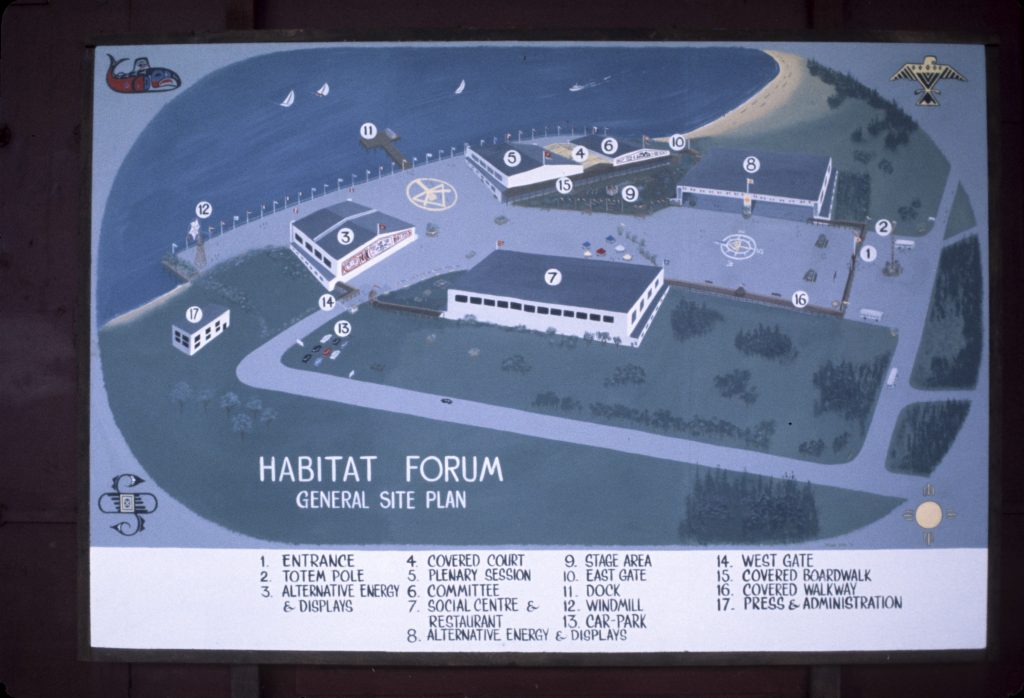 Habitat Forum staff and volunteers converted the five airplane hangars at Jericho Beach Park (former air force base) to an exhibition site for the Habitat Forum. They worked at the site from October 1975 until May of 1976 to prepare. Features of the purpose built site included: meeting rooms, theatres with custom bench seating, a stable, outdoor exhibitions, areas for food vendors including restaurants and snack bars, indoor exhibitions spaces, a bar, lounges, workshop space, wharf, stage and performance area, and more.

Here is a selection of photographs highlighting some of these features: 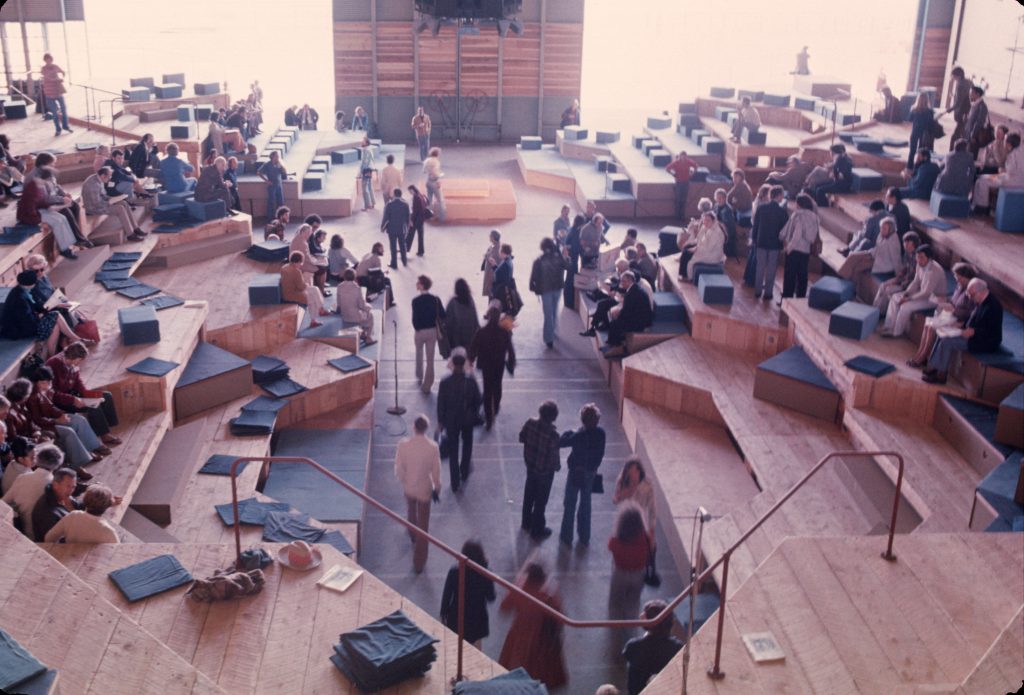 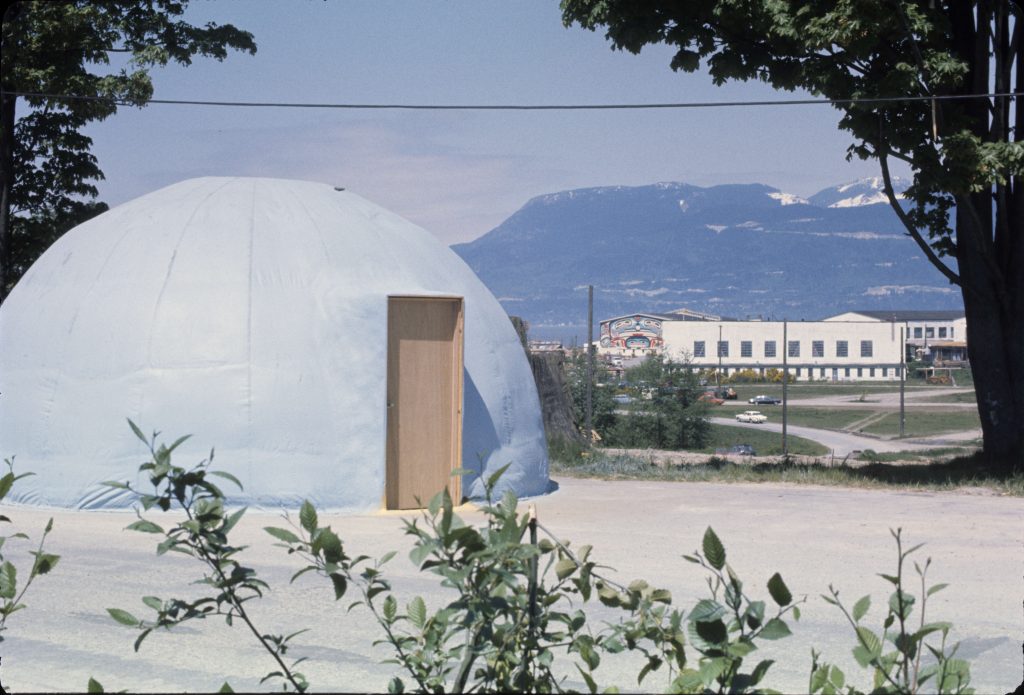 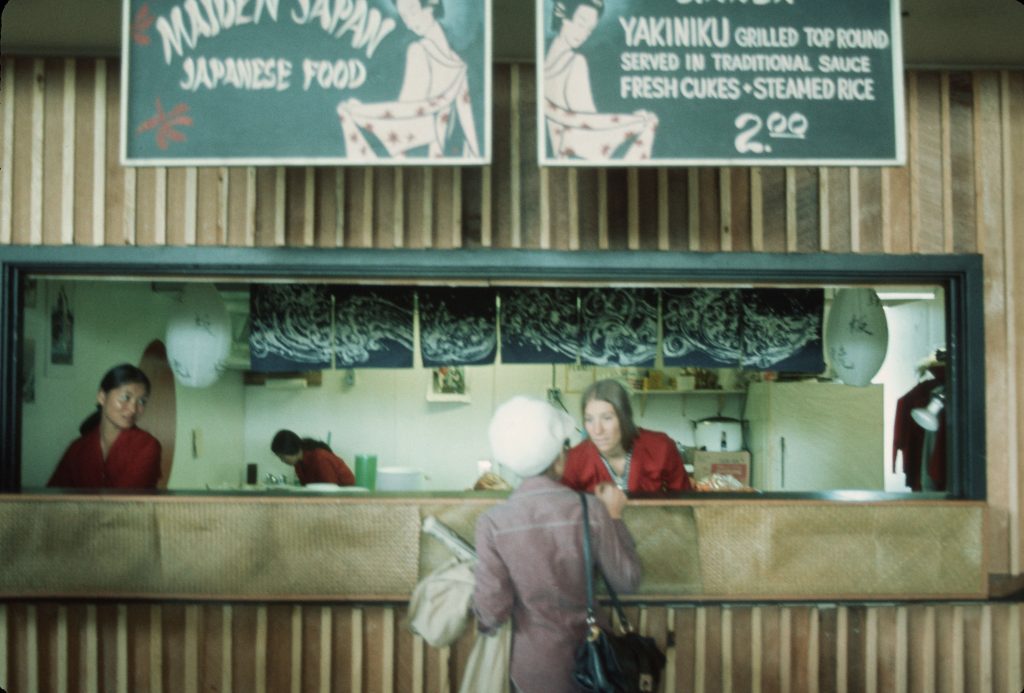 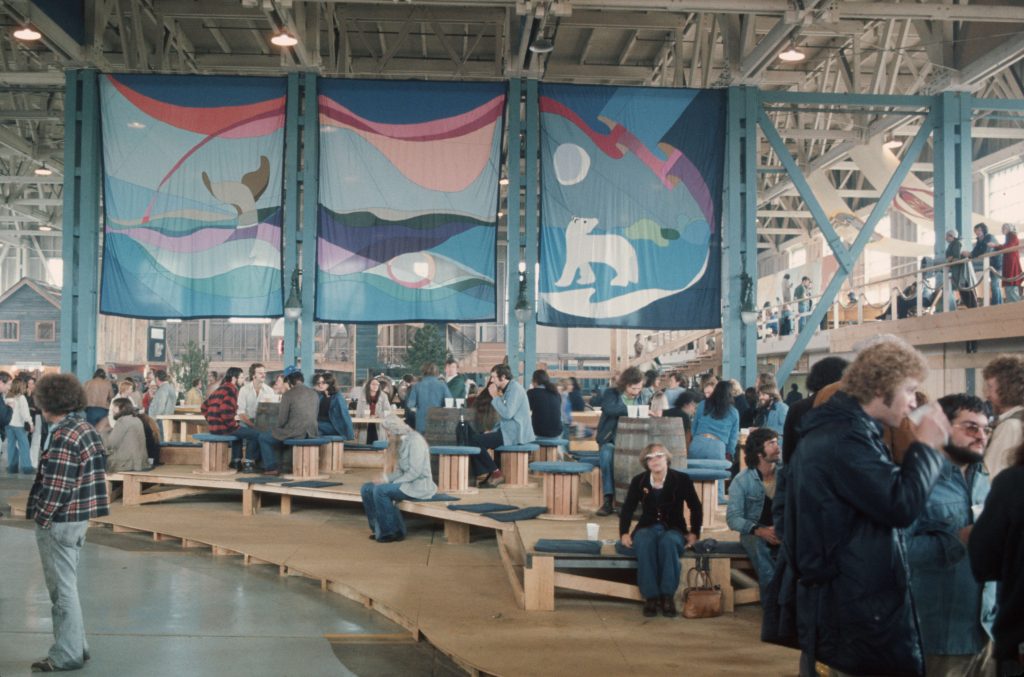 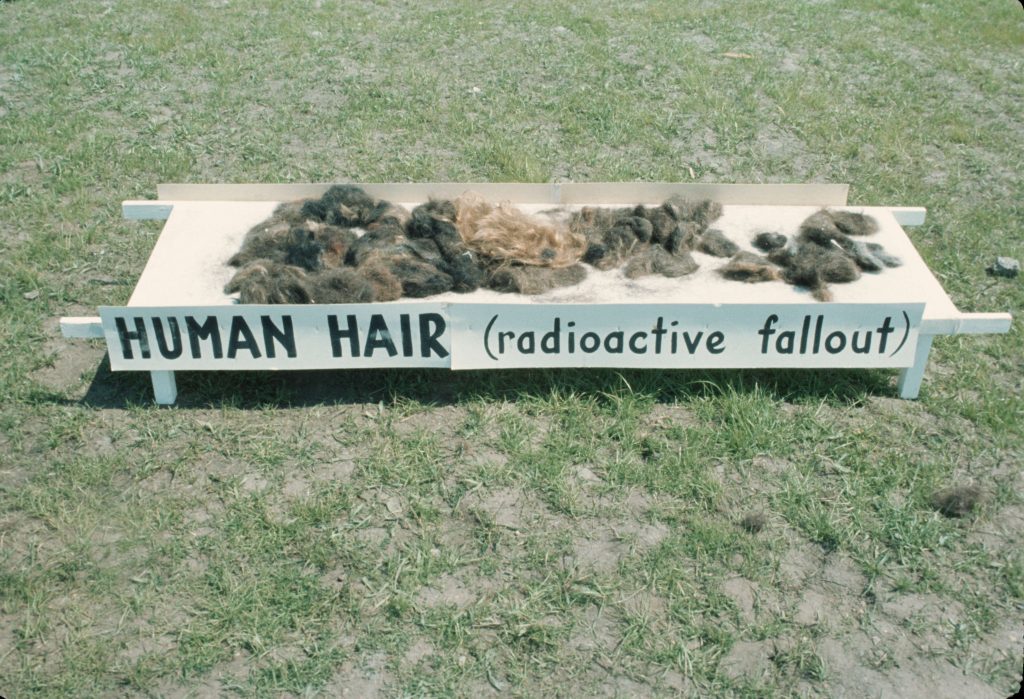 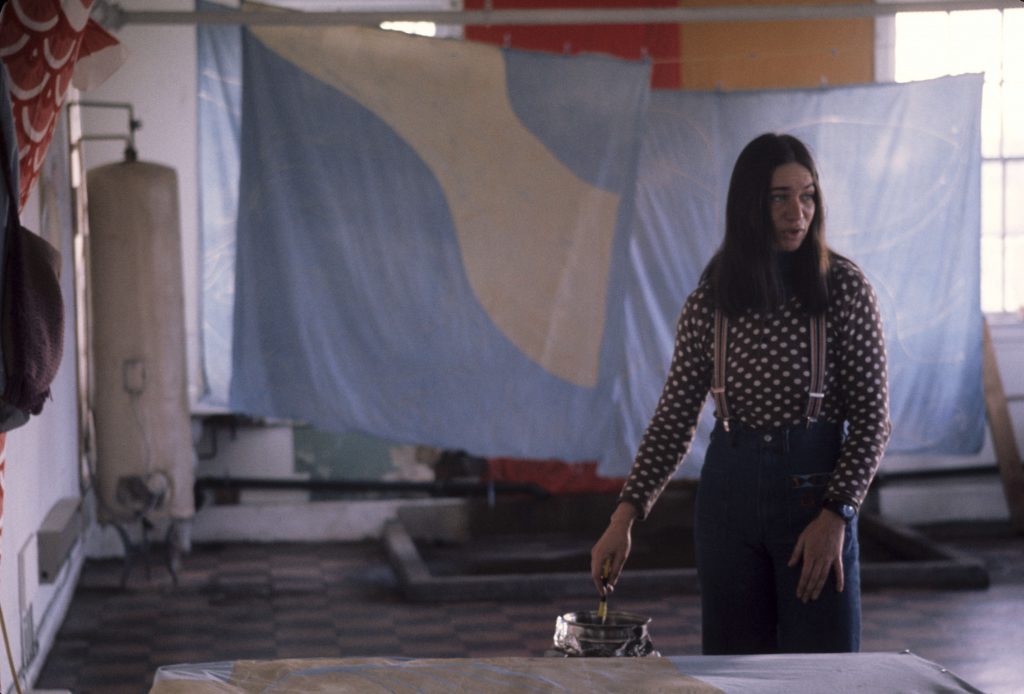 Habitat Forum drew big international crowds and was a chance to highlight the political and activist landscape of Vancouver and British Columbia. Various exhibitors, including vendors and local, national, and international organizations set up tables and engaged with visitors. 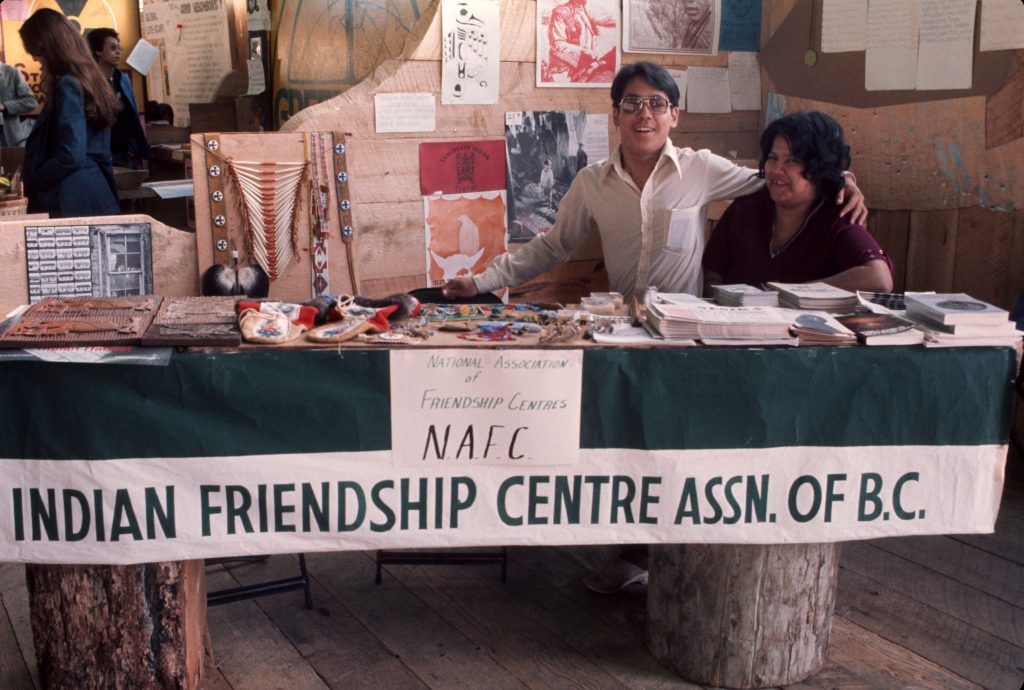 The Habitat Forum photographs are not only a rich resource for learning about the Habitat Forum, but they provide insight into the culture, style and political landscape of the 1970s. They also highlight local, national, and international personalities and depict unique views of Vancouver’s cityscape and Jericho Beach that have vastly changed since 1976. We hope you will enjoy looking through the images online. If you are interested to know more about the Habitat Forum and enjoyed these images, look for some of them to appear in Lindsay Brown’s new book Habitat ’76.

Written by: Kristy Waller
This entry was posted in Digitization, Holdings and tagged digitization, Friends of the Archives, photographs. Bookmark the permalink.