Periodicals from the BC Gay and Lesbian Archives collection now available!

Back in May we announced that longtime LGBTQ2+ community archivist and activist Ron Dutton had donated his entire collection, known as the BC Gay and Lesbian Archives, to the City of Vancouver Archives.

Since then, we’ve been hard at work getting the collection processed and available to researchers. Subject files have been available since the summer, and we’re delighted to announce that the Periodicals series is now fully processed and available in the Reading Room. The series contains a broad range of titles ranging from community magazines and newspapers to newsletters, activity and event guides, comics and zines, representing a diverse spectrum of LGBTQ2+ experiences. 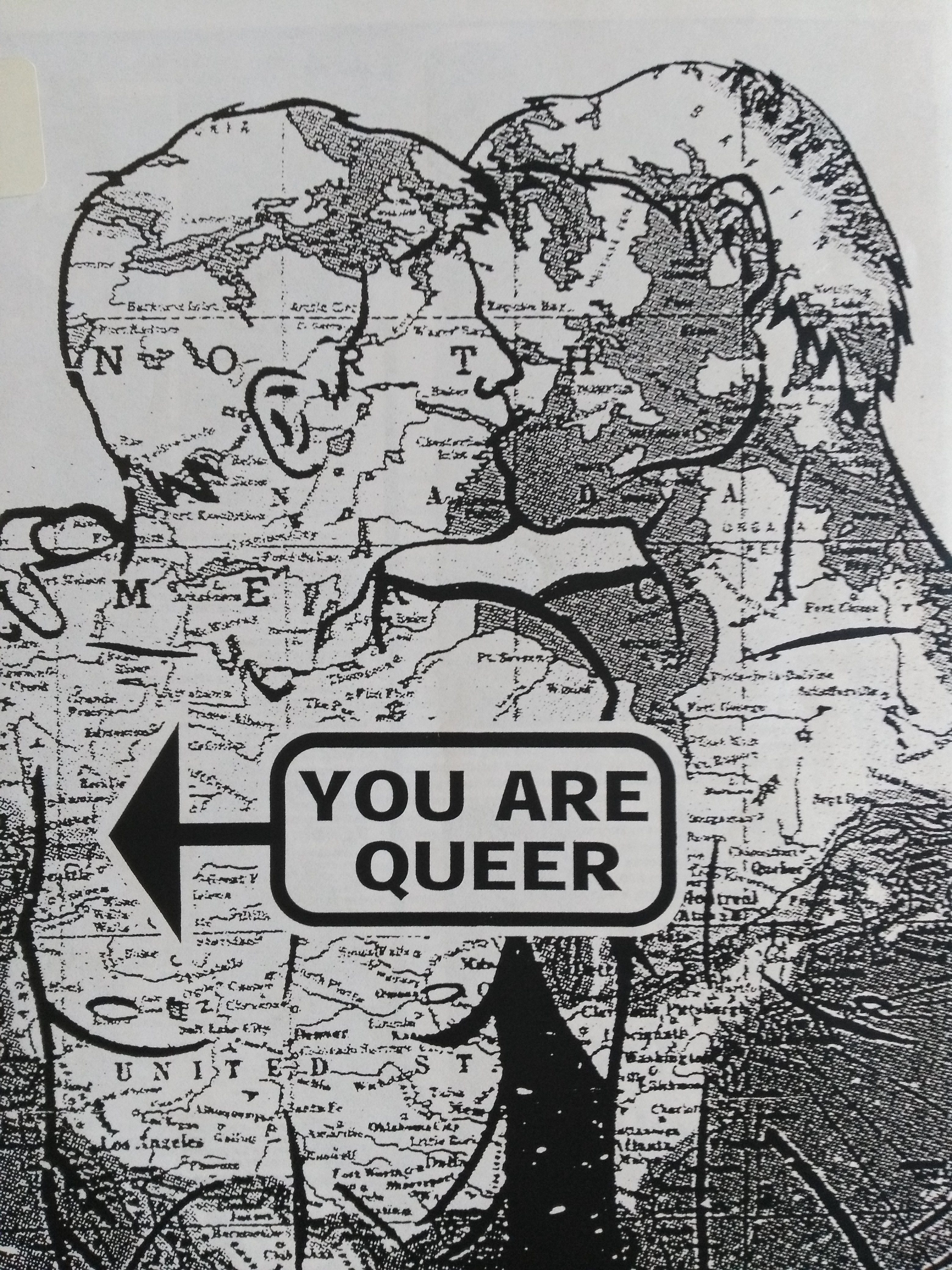 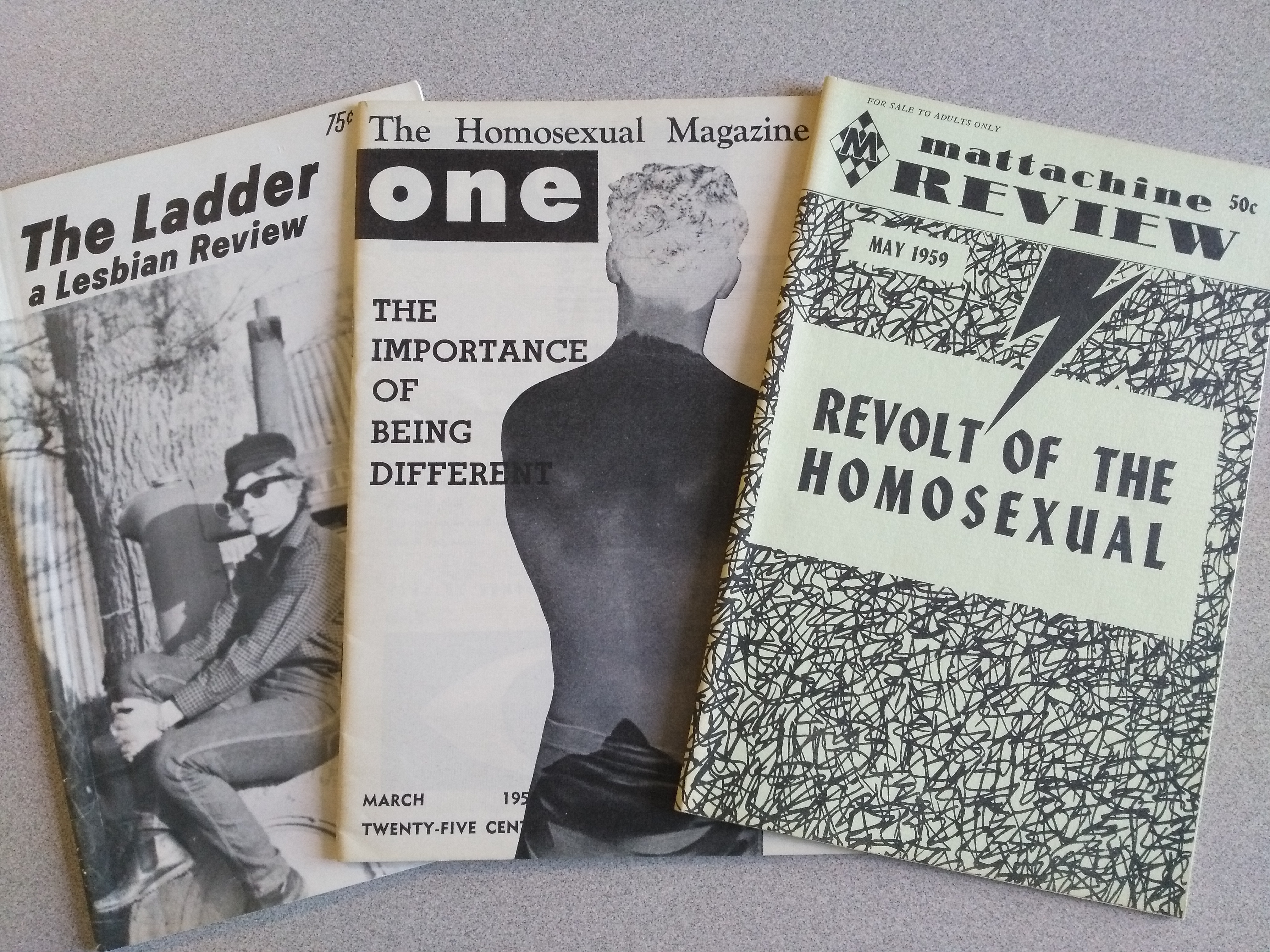 Publications pertaining to LGBTQ2+ life in Vancouver begin with ASK newsletter, published in Vancouver by the Association for Social Knowledge (ASK). Formed in 1964, ASK was one of the earliest LGBTQ2+ organizations in Canada. 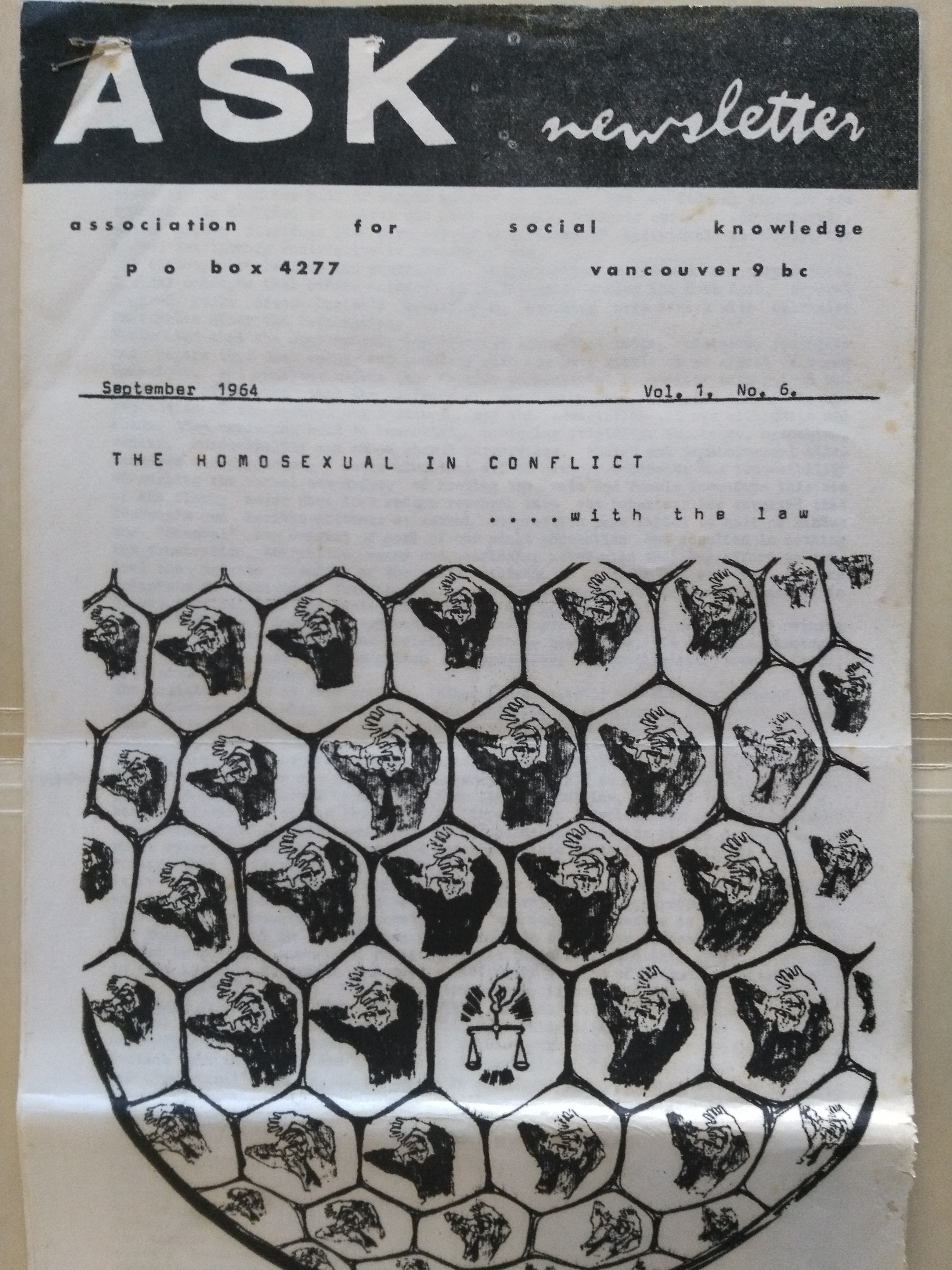 Many more Vancouver publications emerge in the 1970s, including Gay Tide, published by the Gay Alliance Toward Equality (GATE), as well as newsletters from the Society for Political Action for Gay People (SPAG) and the Metropolitan Community Church of Vancouver.

A highlight of the series is a near-full run of Angles, a community newspaper focusing on Vancouver LGBTQ2+ life launched in 1983. Angles was published by the Vancouver Gay Community Centre Society, now Qmunity. 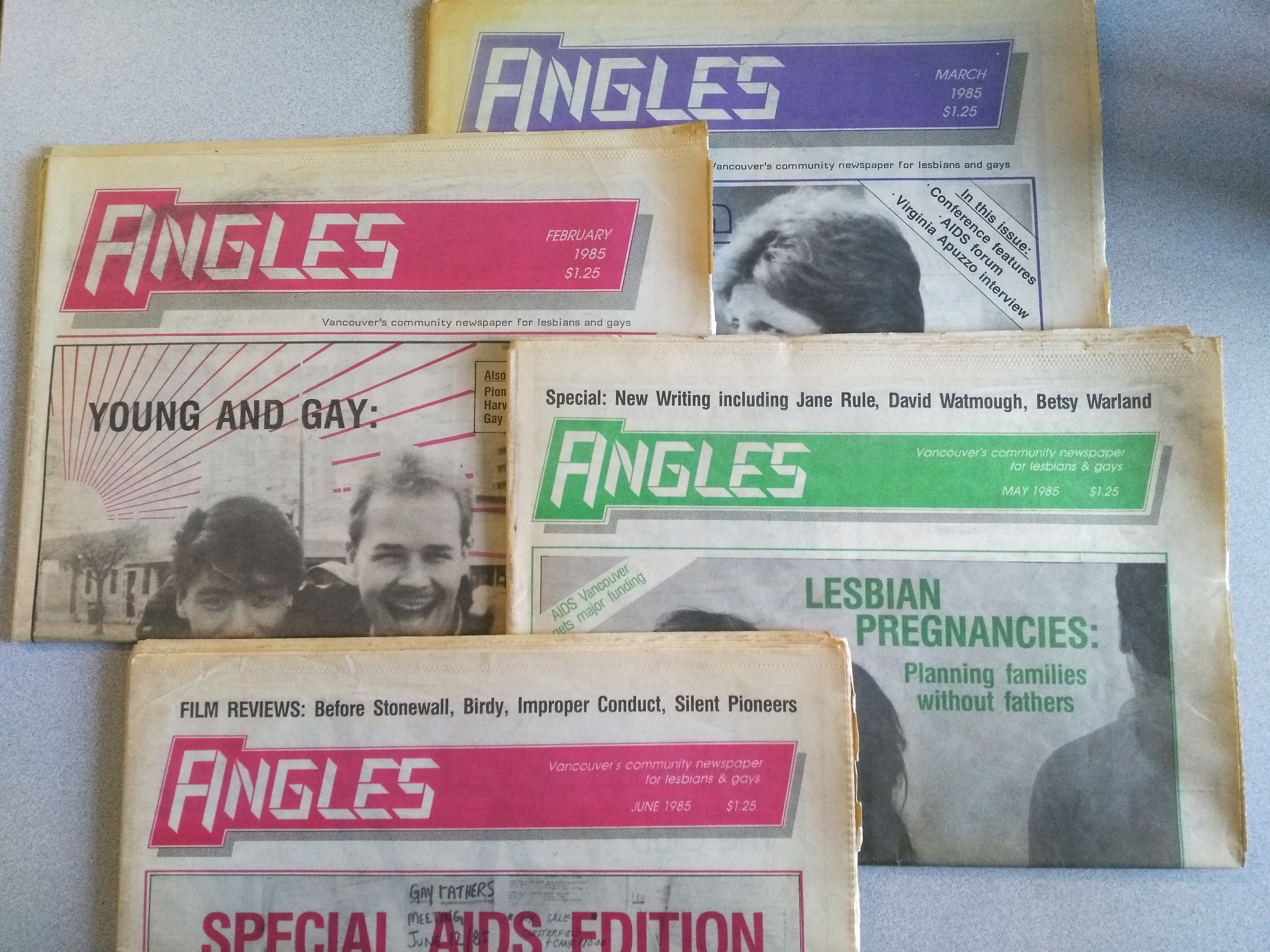 The series also includes a number of zines and comics published independently in Vancouver and beyond. 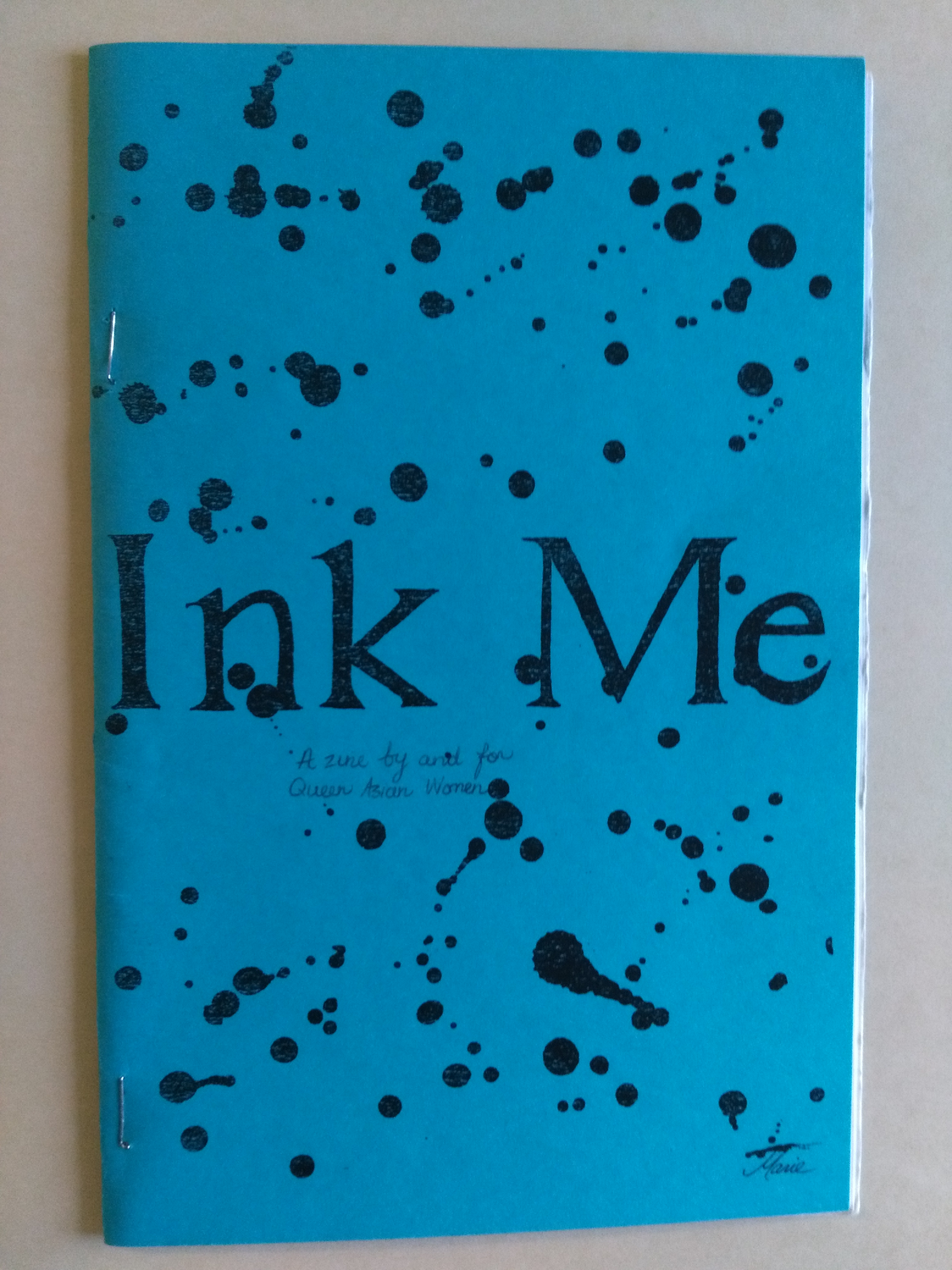 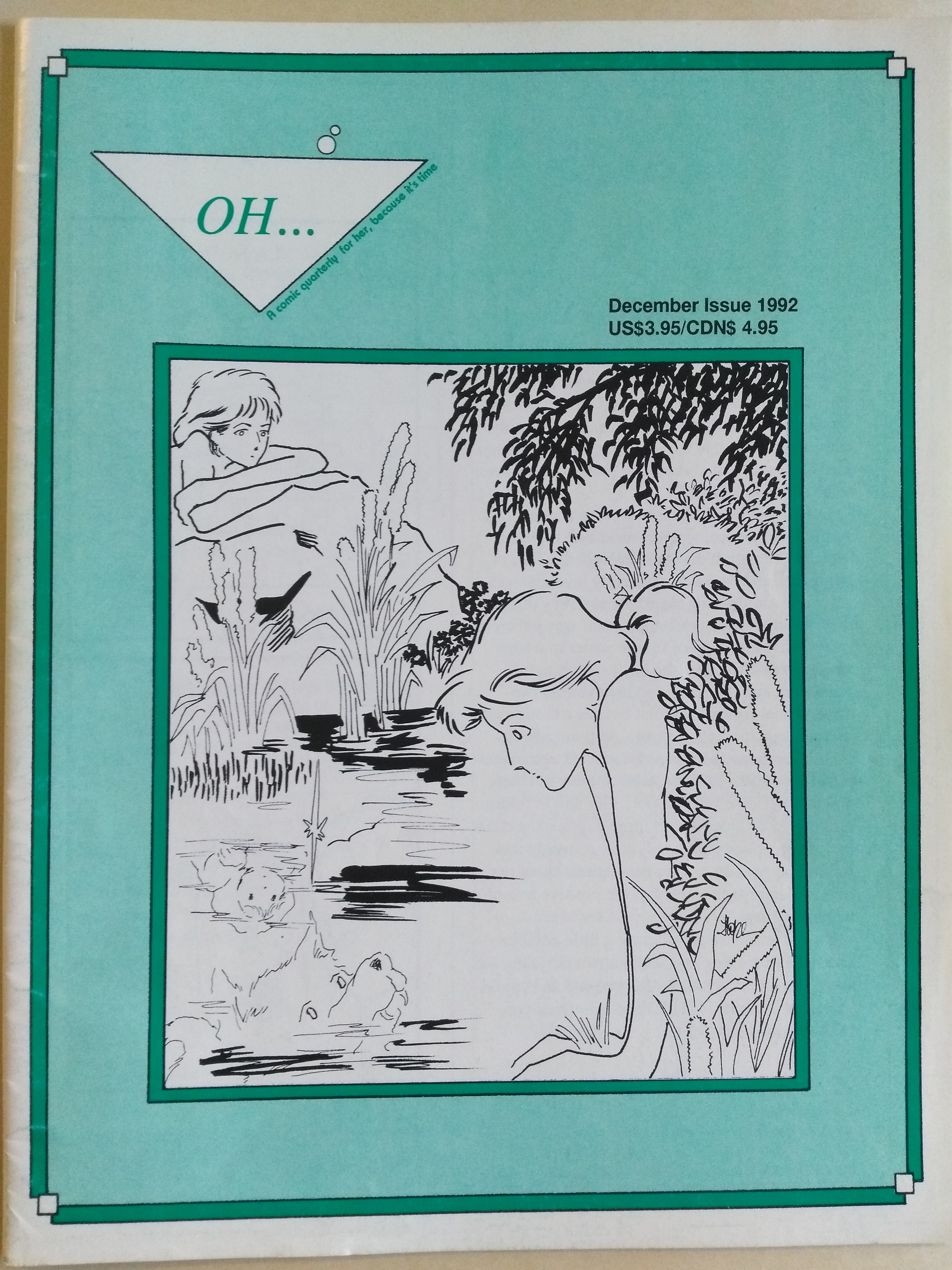 We are thrilled to have all 8.4 metres of periodicals described and available to view in the Reading Room. As always, Reading Room staff are happy to help you narrow down your search. Please pay us a visit and dive in!

Written by: Jana Grazley
This entry was posted in Holdings and tagged BCGLA. Bookmark the permalink.

4 responses to “Periodicals from the BC Gay and Lesbian Archives collection now available!”