The Tales of the Cocktail tour is back in Vancouver for its second year. We found a few archival images that illustrate Vancouver’s cocktail history.

Cocktails in some form have been served in Vancouver since the very early days. Sam Brighouse, one of the Three Greenhorns, is in the “Stanley Park Hotel” bar below. We can’t tell what they are serving, but the price of “2 bits” is attractive. (This photo was staged as a joke). 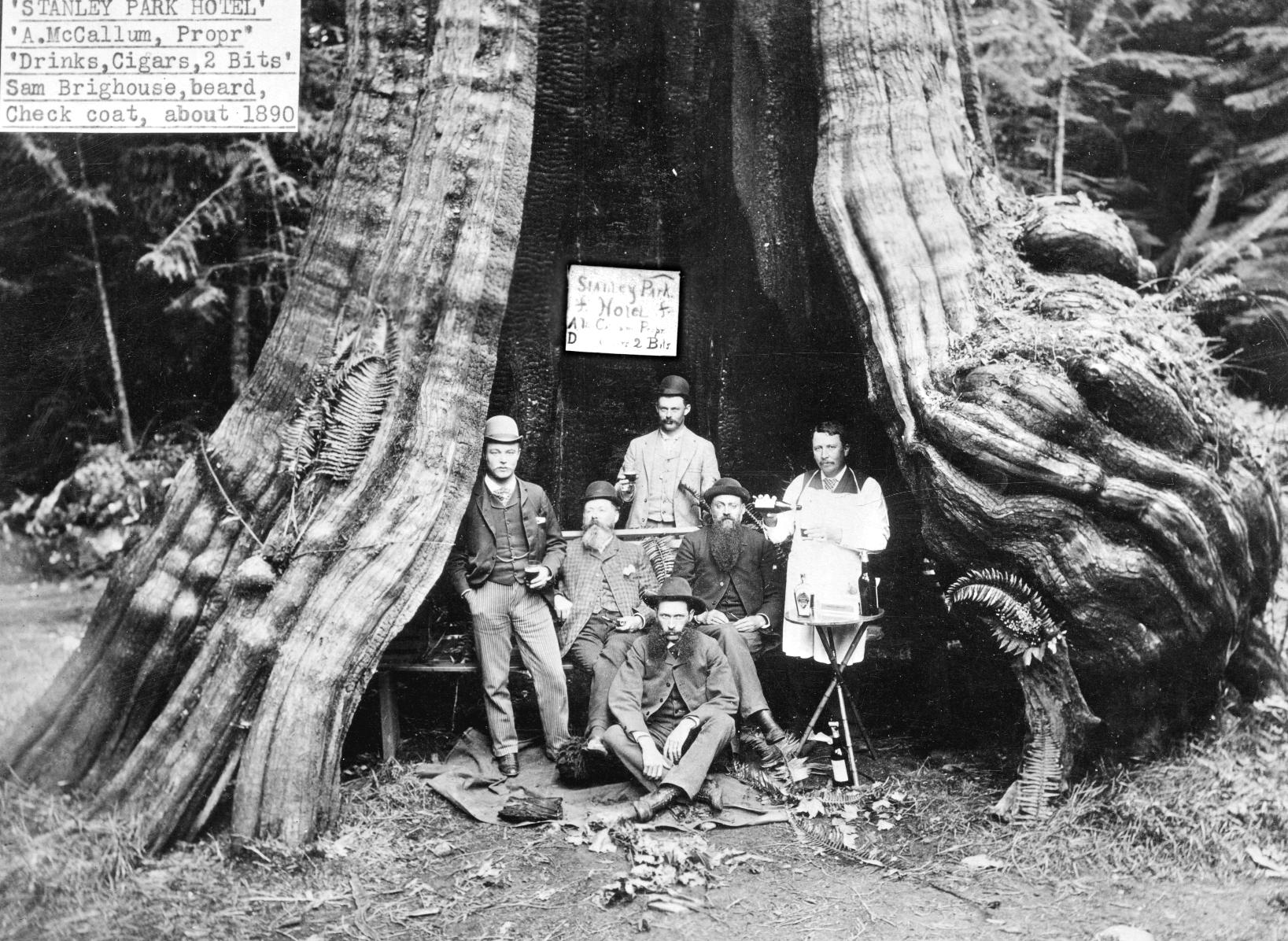 END_OF_DOCUMENT_TOKEN_TO_BE_REPLACED

This is all we can think about today.

As the 2011 Vancouver Canucks start their first Stanley Cup final series since 1994, we thought we’d take a look at some of the historical hockey images and video we have at the Archives, including Vancouver’s many past champions. We’ve put up a Flickr set of early hockey images taken by photographer Stuart Thomson, where you can see some of his images in higher resolution.

Frank Patrick was an important figure in Vancouver hockey. 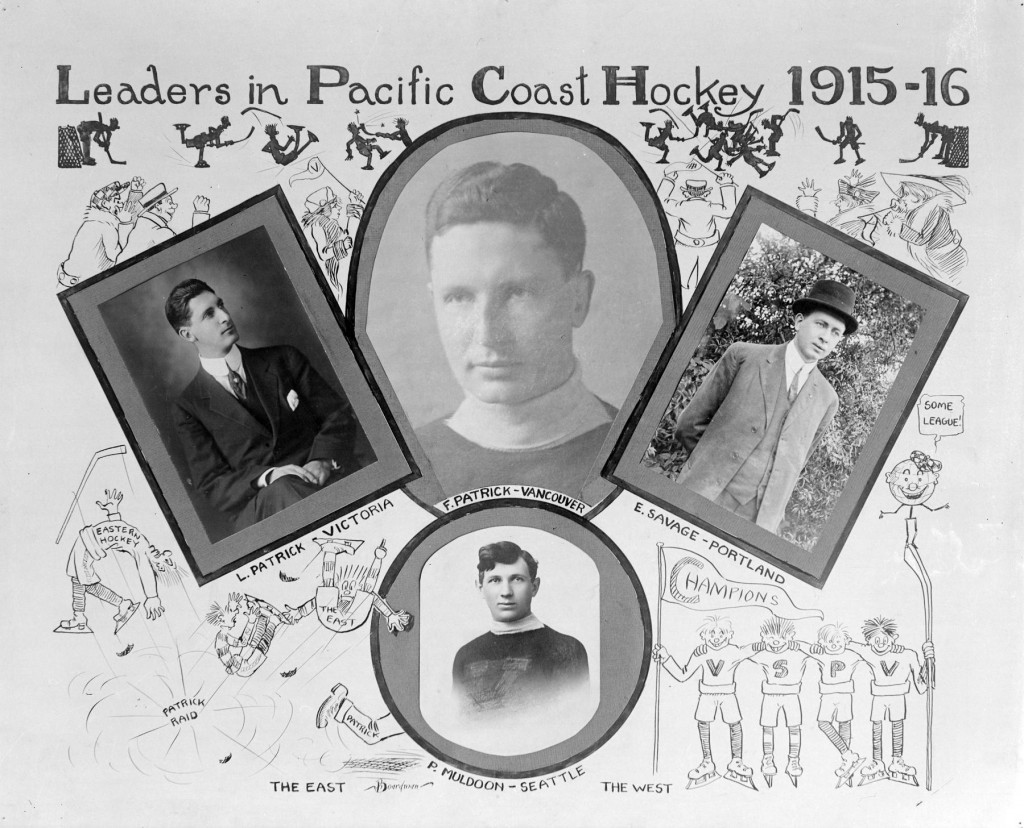 This graphic, with Frank, his brother Lester, Edward Savage (manager of the Portland Rosebuds) and Pete Muldoon (manager of the Seattle Metropolitans), recognizes leadership in the business of hockey on the west coast. The Patrick brothers founded the Pacific Coast Hockey Association (PCHA) in 1911, built arenas (including Vancouver’s old Denman arena) and improved the local teams with established National Hockey Association players. 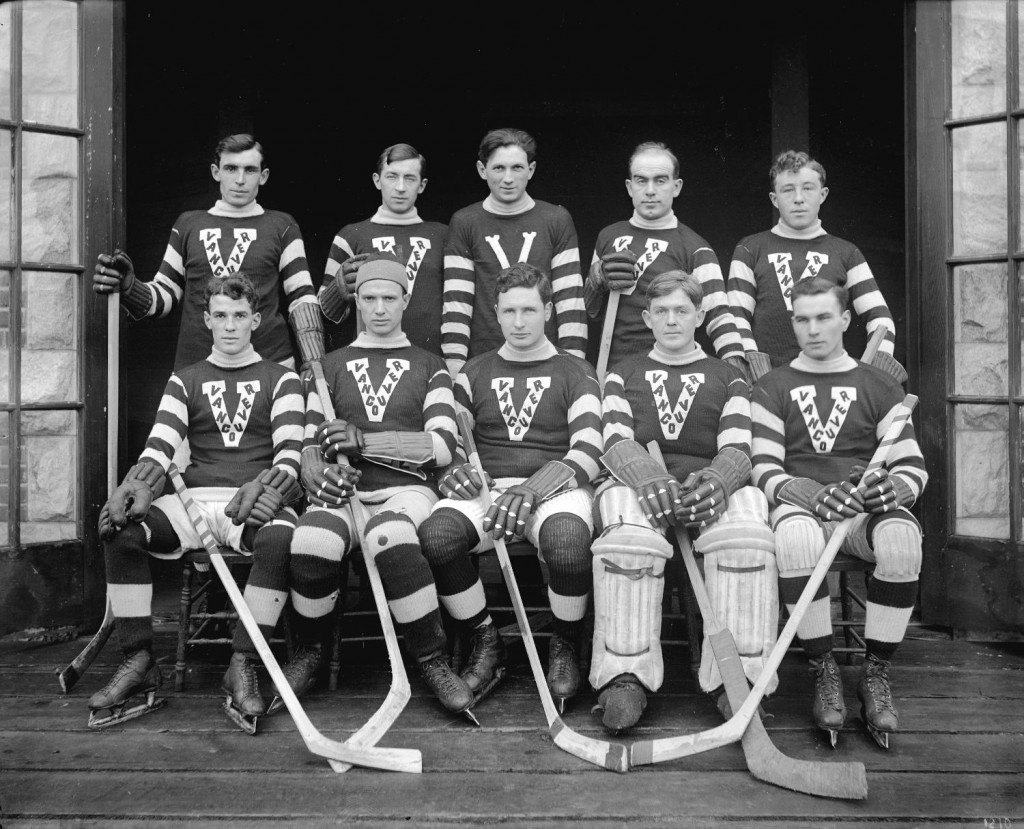 During their 1914-15 Stanley Cup season, Frank not only played for the Vancouver Millionaires on defense but was president, manager and coach. He also owned the Vancouver Amazons, a women’s hockey team that won the 1922 Alpine Cup. END_OF_DOCUMENT_TOKEN_TO_BE_REPLACED

The business is today [1914] the largest of the kind west of Winnipeg and the second in size in Canada.

Howay and Scholefield, British Columbia: From the Earliest Times to the Present, vol. 3, p. 1187

McLennan & McFeely Co. Ltd. (“Mc & Mc”) was a significant B.C. business, supplying a wide variety of goods. We’ve put a selection of pages from their first catalogue on Flickr. 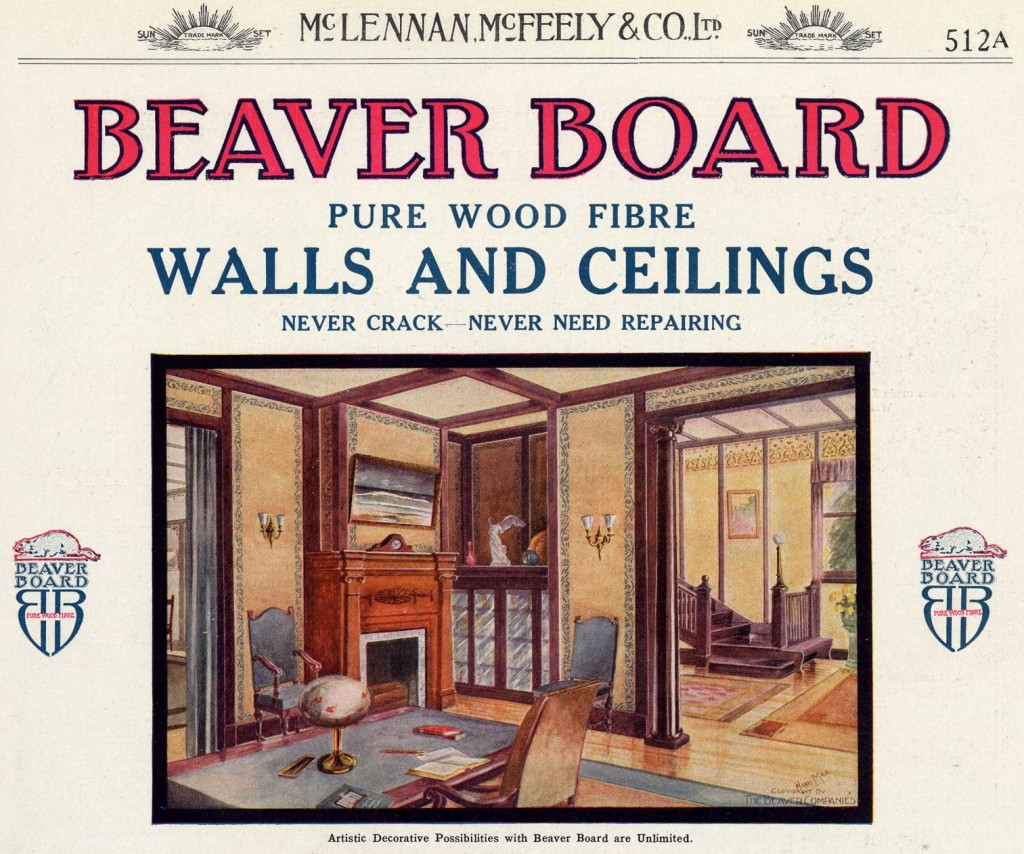 “Artistic Decorative Possibilities with Beaver Board are Unlimited.” Excerpt, p 512A.