In late November, I attended the annual conference of the Association of Moving Image Archivists (AMIA) in Portland, Oregon. Here are a few of the highlights. 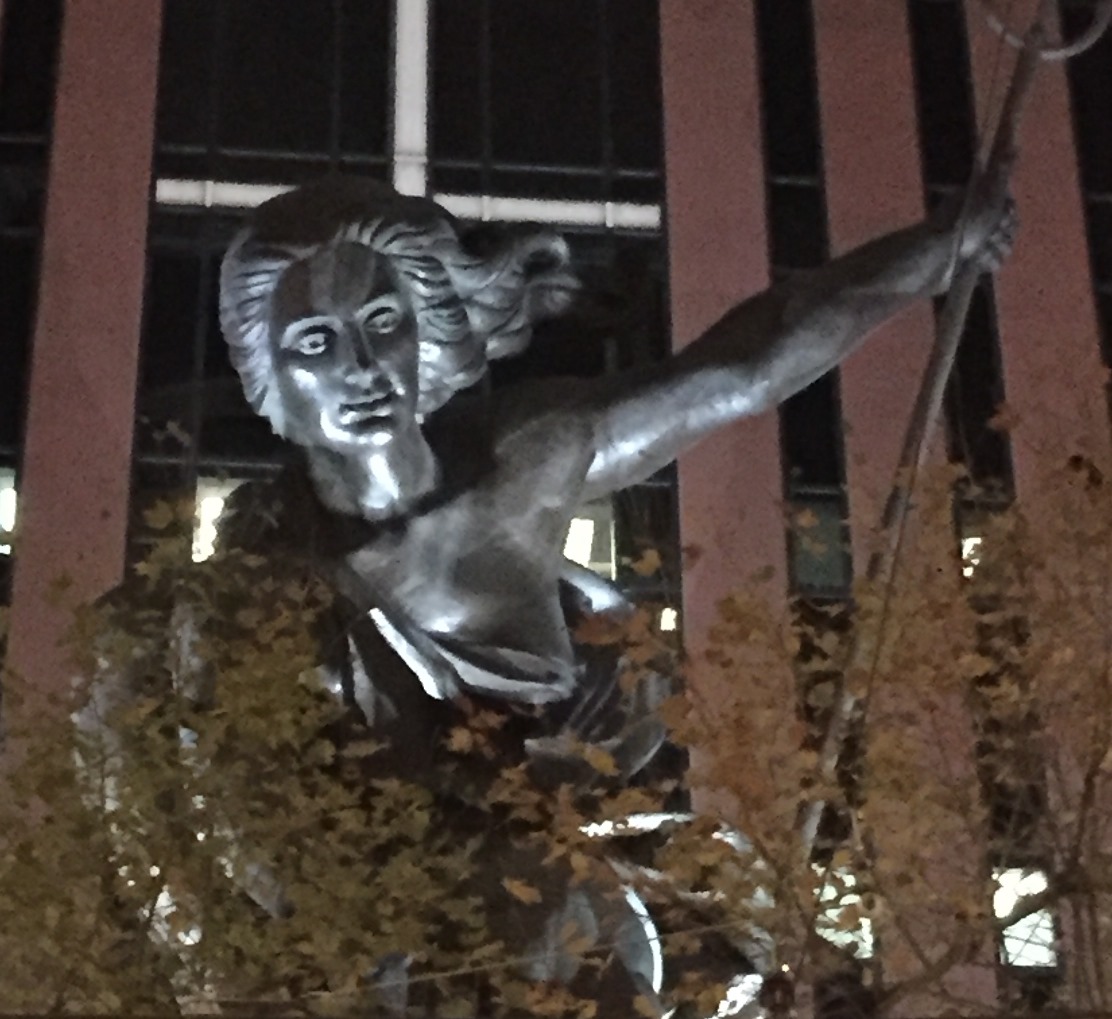 Once again, AMIA partnered with the Digital Library Foundation (DLF) on a one-day event where archivists and developers could work together on digital problems. This year’s award-winning projects were: 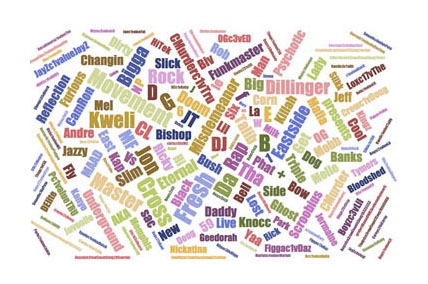 Preservation of software—games and other programs—is beginning to be addressed on a larger scale than it has been before. Charlotte Thai presented on Stanford University’s collaboration with the National Institute of Standards and Technology (NIST) on a project to document, copy and preserve the Cabrinety Collection, a donation of more than 18,000 unique software packages in many formats. They create forensic disk images; produce photographic documentation of all the materials, including the packaging; and will ingest the files into Stanford’s Digital Repository. To verify that the files have remained unchanged, they produce checksums. One side benefit of this project is that a set of these checksums are provided to law enforcement. When a computer is confiscated, running these checksums against the contents of the hard drive can identify standard software and games so that law enforcement can focus their examination on the other, more suspicious files. 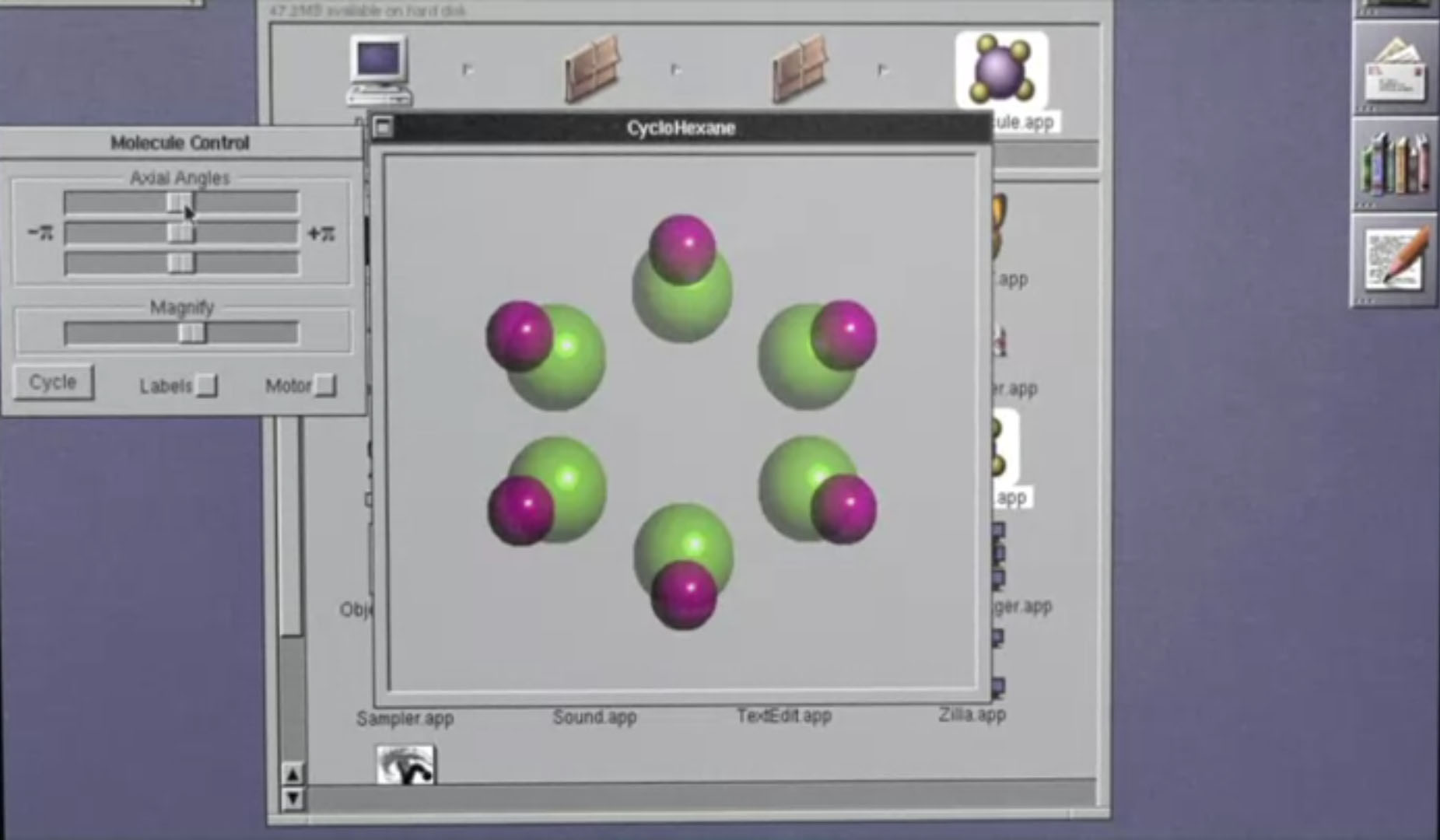 Eric Kaltman of the University of California at Santa Cruz spoke about the preservation of software games, the enormity of the problem, and the successes and problems with current preservation efforts. They have so far identified 116 different game platforms and 28 different operating systems. The Multiple Arcade Machine Emulator (MAME) is an open source project to provide access to old games. The OLIVE Executable Archive will allow someone to use the software they make available online, including games, educational software, browsers and word processing. See Stanford’s How They Got Game site for more information.

PREFORMA is a project funded by the European Commission to determine the best PREservation FORMAts for cultural information. The purpose is to define standardized file formats suited for long-term preservation and provide open source software tools to verify that files conform to the standard.

MediaConch in action. Screenshot from presentation given by Ashley Blewer, Dave Rice and Erwin Verbruggen.]

One of the formats in the project is one that we funded early specifications for (as part of our video digitization program) and have been using since 2011: moving images encoded with the ffv1 codec and packaged in a Matroska (MKV) container. It is a very efficient codec, and has allowed us to create small compressed video files with no loss of information (“lossless”). The ffv1/MKV combination had been recently accepted by the Internet Engineering Task Force (IETF, the body that approves internet technical standards) as the lossless video standard for the internet. This will help archives by encouraging widespread adoption of the format beyond just archival use. The checking software for standards conformance being developed for AV formats is called MediaConch and is currently available as downloadable software. MediaConch is working with Artefactual, who created the software we use for digital preservation and access, to test MediaConch and integrate the tools into the Archivematica digital preservation software. See here for an in-depth report on this presentation, with slides.

The 2015 AMIA conference was a valuable exchange of the latest information in audiovisual preservation and access.

Written by: Sue Bigelow
This entry was posted in Digital Archives, Digitization, Preservation and tagged AMIA, digitization. Bookmark the permalink.