This past November I attended iPRES 2015. iPRES is one of the foremost international conferences on digital preservation, and the conference location rotates between North America, Europe, and Asia. iPRES 2015 was hosted by the University of North Carolina at Chapel Hill. 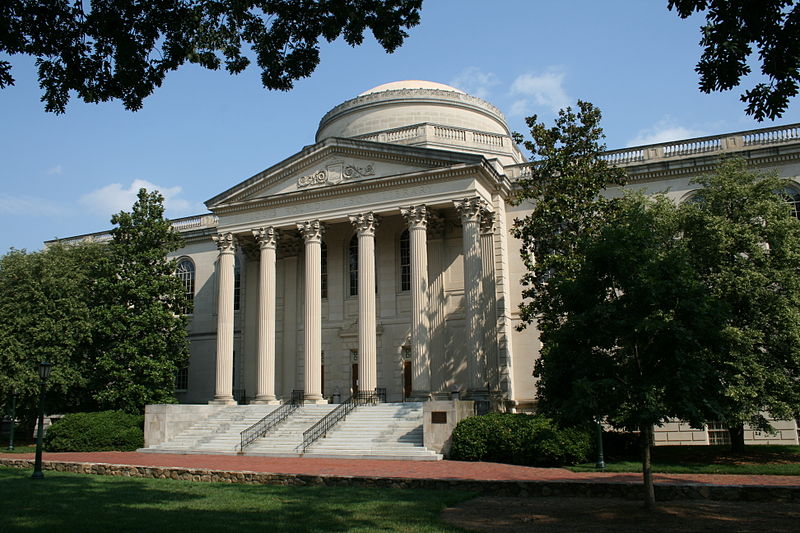 iPRES 2015 was a great opportunity to learn about recent developments in digital preservation research and practice, and to swap stories and ideas with fellow archivists as well as practitioners of many other stripes. The digital preservation community is highly varied and necessarily involves the expertise of multiple professions, and one of the most satisfying elements of my time at iPRES was the chance to look at familiar problems from new angles.

This year, the iPRES Organizing Committee invited conference attendees and those who couldn’t be present in person to participate in the opening and closing sessions via social media, and to communicate throughout the conference using the hashtag #ipres2015. In addition to the participatory opening and closing sessions, many panels, sessions and workshops at iPRES 2015 generated Google Docs that are now publicly available through the iPRES Amplified page. 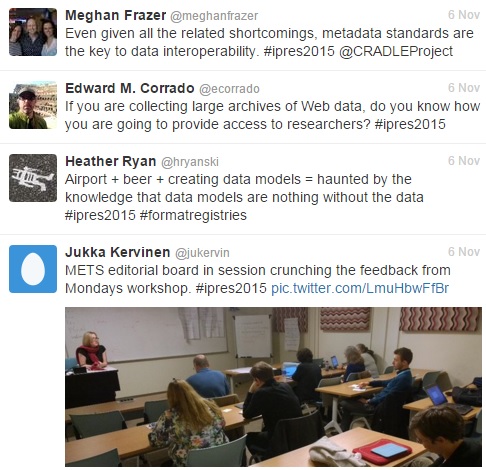 Sessions covered topics ranging from high-level long-term preservation and storage architectures to the nitty-gritty of preservation tools and workflows. Recently-completed and ongoing projects to keep an eye on include: 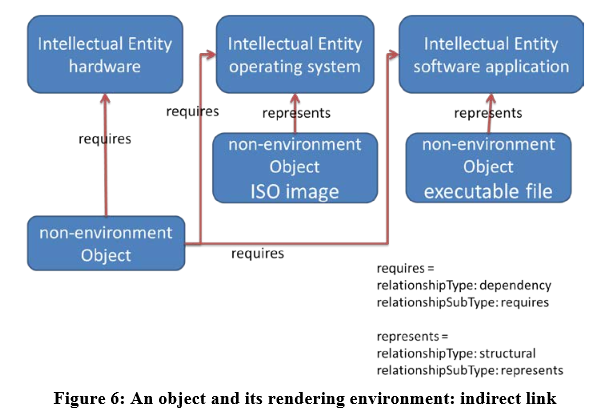 Going forward, this new approach will facilitate the preservation of rendering environments alongside the records that depend on them – a likely necessity for some types of born-digital records. 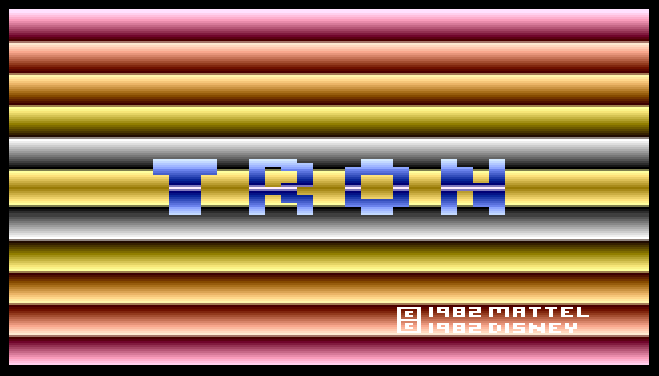 Opening screen from Adventures of Tron for the Atari 2600, accessible via emulation at the Internet Archive’s Console Living Room

The relative merits and drawbacks of emulation versus migration have been vigorously debated for many years; while emulation is valued for preserving the original look and feel of content, it has generally been both very expensive and very complex to provision, and migration – the continual transfer of data to new file formats, and sufficiently expensive and complex in its own right! – is currently the approach taken in the vast majority of institutions. Emulation projects presented include: 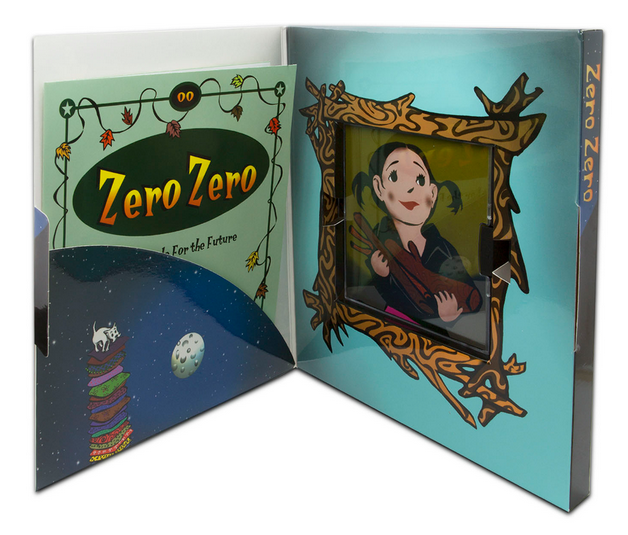 The day after the official close of the conference, I attended a full-day workshop where participants (most of whom were already open-source users, like us) had the opportunity to share their experiences with various open-source tools, discuss the opportunities and challenges associated with going open-source, identify gaps among existing tools, and brainstorm on wish-lists for tool integrations and features. A number of common themes emerged, most of which were familiar to me from my own work. Some of these were: 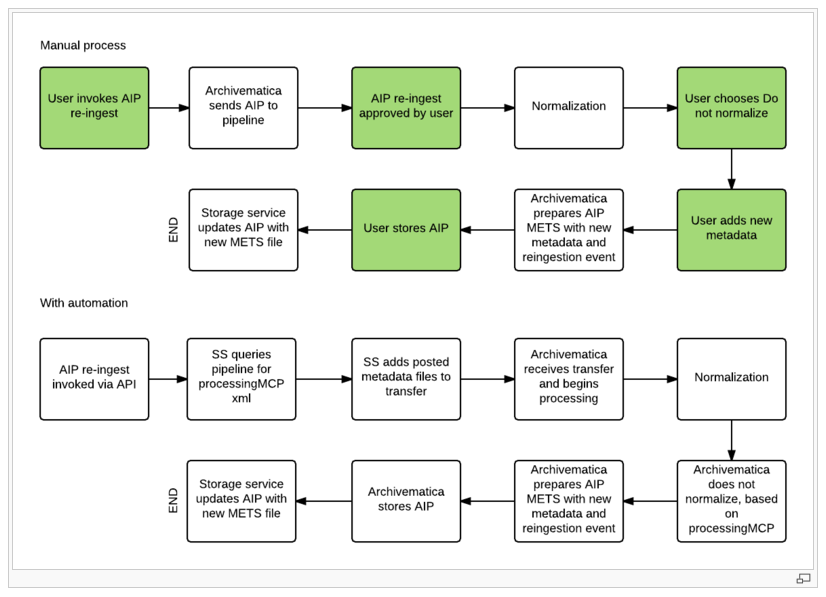 The chance to assess as a group the current state of open-source digital preservation was a great conclusion to my conference week. For those interested in looking under the hood, the collaboratively-edited workshop notes are available in the Workshops & Tutorials folder in the iPRES 2015 Google Drive.

Digital preservation is, like all technology-heavy fields, given to rapid change and iterative refinement of processes, and keeping current is a necessity for practitioners like me. iPRES 2015 left me feeling refreshed and inspired to tackle some the City’s digital records coming my way in 2016. Thanks to the conference organizers for a great event!